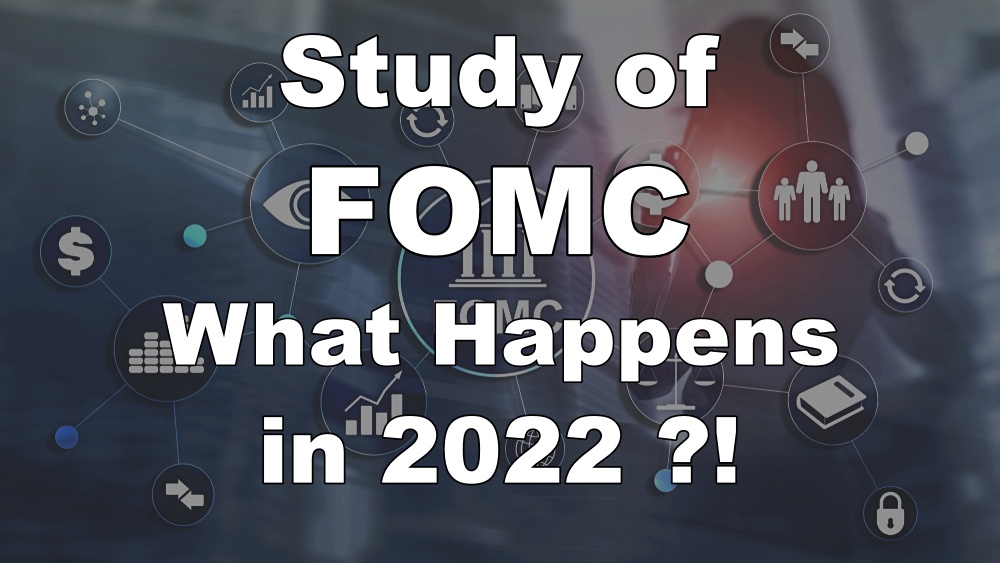 Today, I would like to talk about an article from the Wall Street Journal, “Inflationary Pressures in North America Hurt Warehouse Leasing.”

According to a report released by real estate firm CBRE Group, current rents for B2B real estate, such as warehouses, are 25% higher on average than one of five years ago.

The manager of the firm’s industrial and logistics division said, “There has been no easing of demand for B2B space and we have never seen such a high increase.”

The current average vacancy rate in the U.S. is 3.6%, the lowest level in data going back to 2002

Furthermore, space is particularly tight in major distribution centers in Southern California, LA and LB, where the vacancy rate has recently dropped to 0.7%.

Rents for the third quarter of this year in Southern California region are up 10.4% year-over-year and are more than 60% higher than the rates for leases in 2016.

As a result, they are demanding big hikes from tenants that had signed lease when their leases expire.

Increased Demand for Warehousing due to Supply Chain Disruptions

In North America, many retailers and manufacturers are passing on higher supply chain costs to their customers, which is contributing to inflation that has reached its current high level.

When there was no confusion of supply chain, imported containers were able to be send them directly to factories and distribution centers.

But now warehouses are used as an intermediate point because there are many things we can’t control due to lack of drivers, chassis and manpower for loading and unloading.

In addition, there are problem of congestion inland railroads, and moreover, retailers and manufacturers started to have more stocks.

The article reports, “As long as consumer demand remains strong, it will not be transitory.”

Inflation Continues to Rise in U.S.

Even if prices continue to rise, salaries will not rise at the same time, so consumers will not be able to keep up with those price increases.

Therefore, I personally think that consumption will slow down for a while.

In today’s Nikkei news, the last FOMC meeting of the year was held and the Fed announced that it will raise interest rates early and will do so three times around March 2022.

Employment, which had fallen due to Corona, is already recovering. Since employment is recovering and workers have money, if inflation calms down with a rate hike, consumption of goods will increase again.

If this happens, cargo will continue to come out of China and there will be space shortage and container shipping companies will give priority to China.

There will be few shipbuilding deliveries next year and the low supply situation physically. My personal impression is that the situation will continue to be very difficult next year.

I will continue to keep you informed of developments throughout the supply chain.