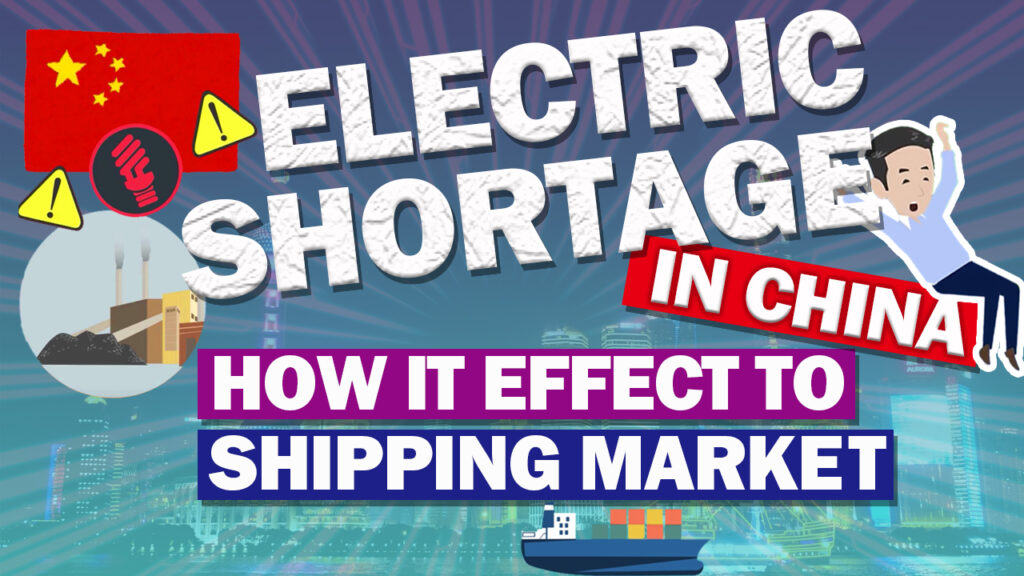 Considerations for the Shipping Market Due to China’s Electricity Shortage! 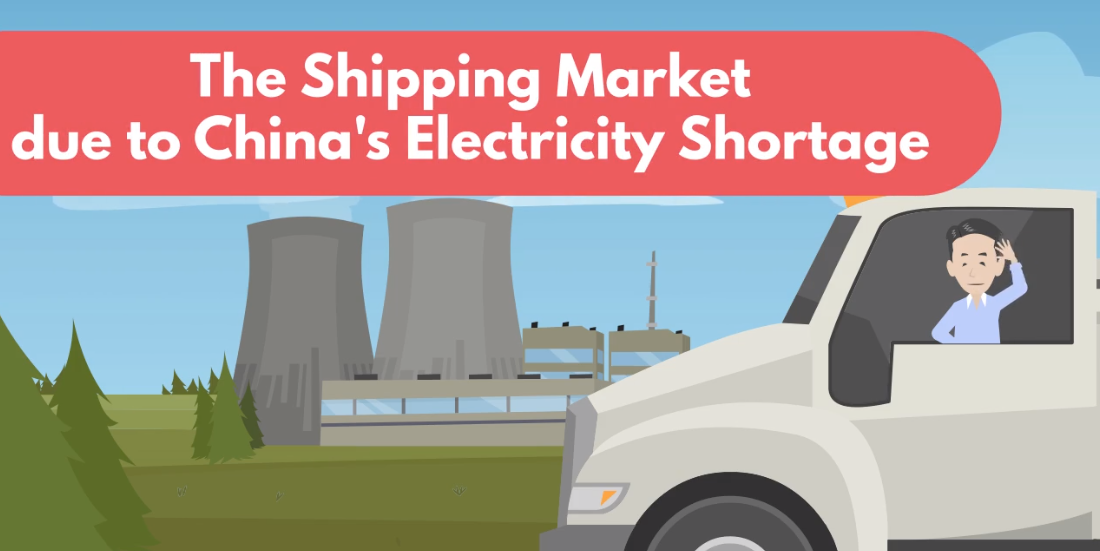 In this video, I would like to discuss the future of the shipping market in light of the recent power shortage in China.

In 2021, ocean freight rates from China to North America were at record highs, but spot freight rates suddenly plummeted before the National Day of China in October.

This is said to be related to the power shortage in China.

By learning more about the causes of this power shortage in China, and the future effects it will cause, I would like to consider how the shipping market will move in the future.

I will also take a look at the latest logistics situation in U.S. So let’s get started.

First, let’s talk about the sharp drop in freight rates from China.

In late September 2021, there was a major change in spot freight rates from China to North America.

The reason for the price drop is due to the power shortage in China, which has been widely reported in Japan. 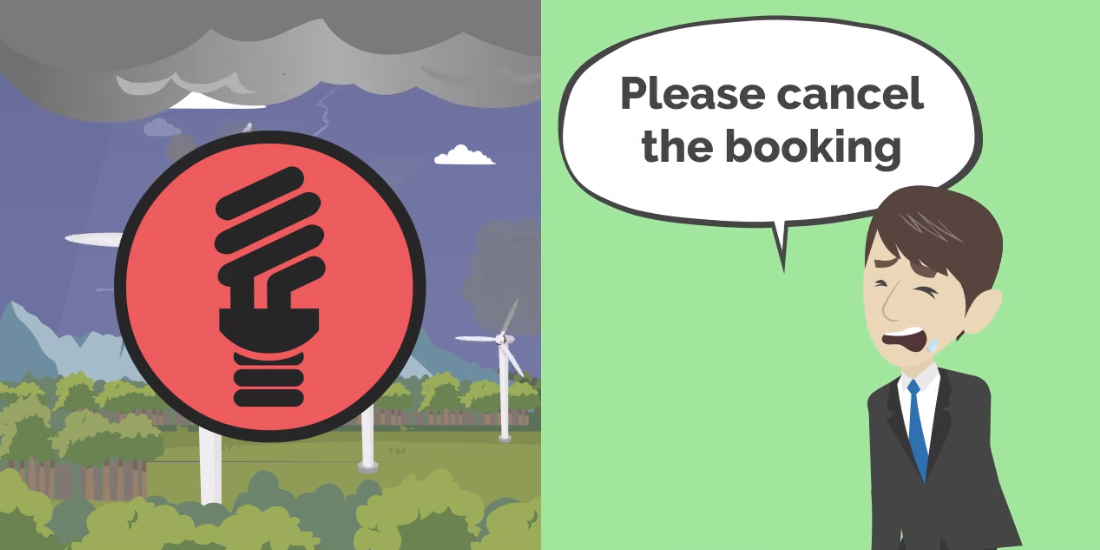 Power outages caused by the shortage of electricity affected production at factories.

Therefore, many factories that were not able to finish production before the National Day of China on October 1st, cancelled their bookings for the vessel. 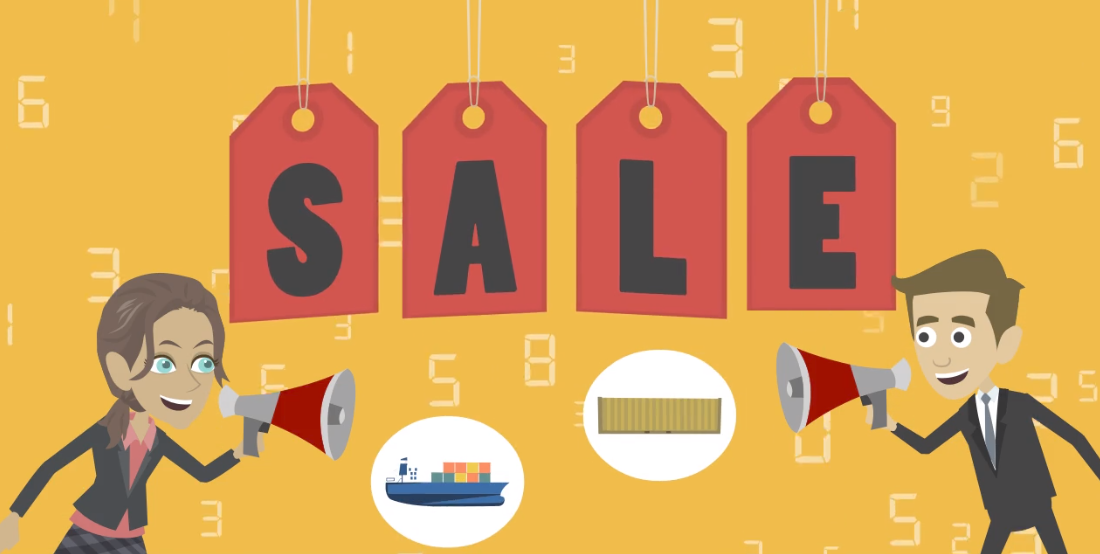 The news reported that forwarders who could not stock the space sold the space at a loss. It was just before the National Day of China, it may have contributed to the reduced production.

Cause of Power Shortage in China

This time, the plunge in freight rates was caused by a power shortage, but why was there a power shortage in China? We might expect the market in the future by this issue. 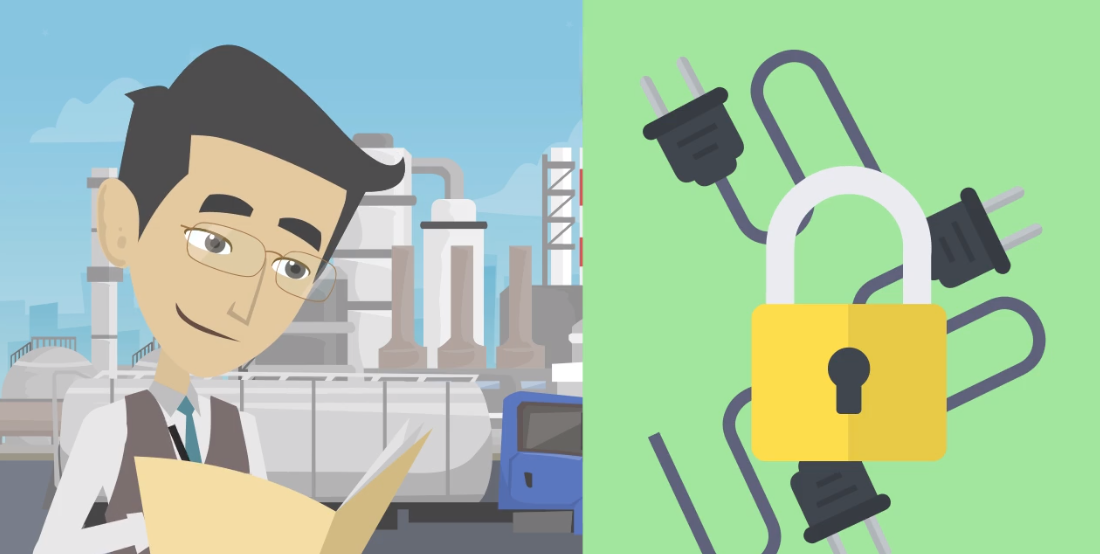 In China, the government controls the power supply. Since the generation of President Hu Jintao, there has been a policy of curbing power consumption to a certain level.

However, in August 2021, China’s National Development and Reform Commission announced the achievement of the target for the first half of 2021 that it was far from the target. 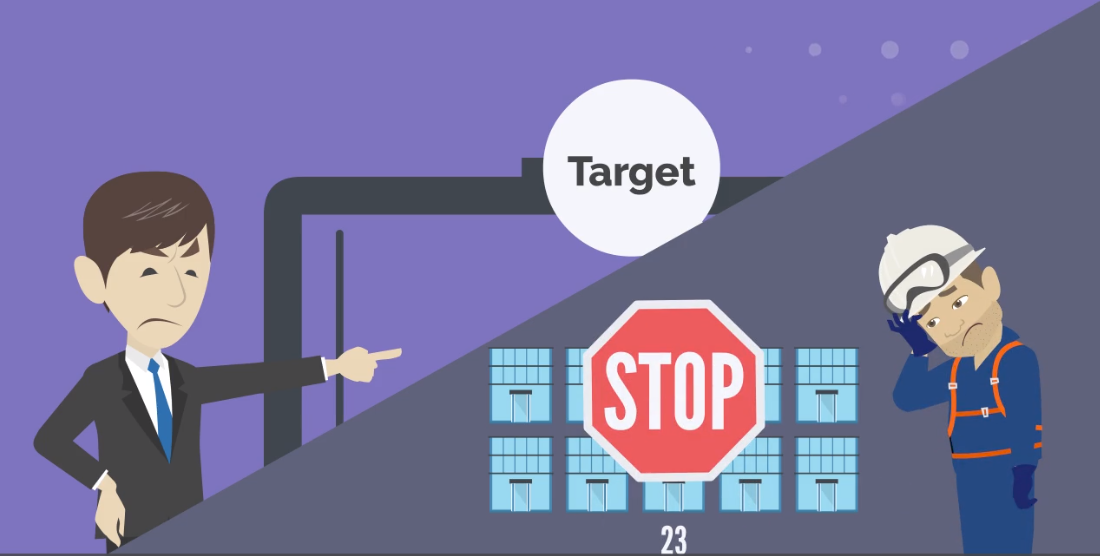 This has led to speculation that the Chinese government may have curtailed power generation in order to meet its targets.

As a result, by September 27th 2021, 23 listed companies in mainland China had suspended or reduced production. 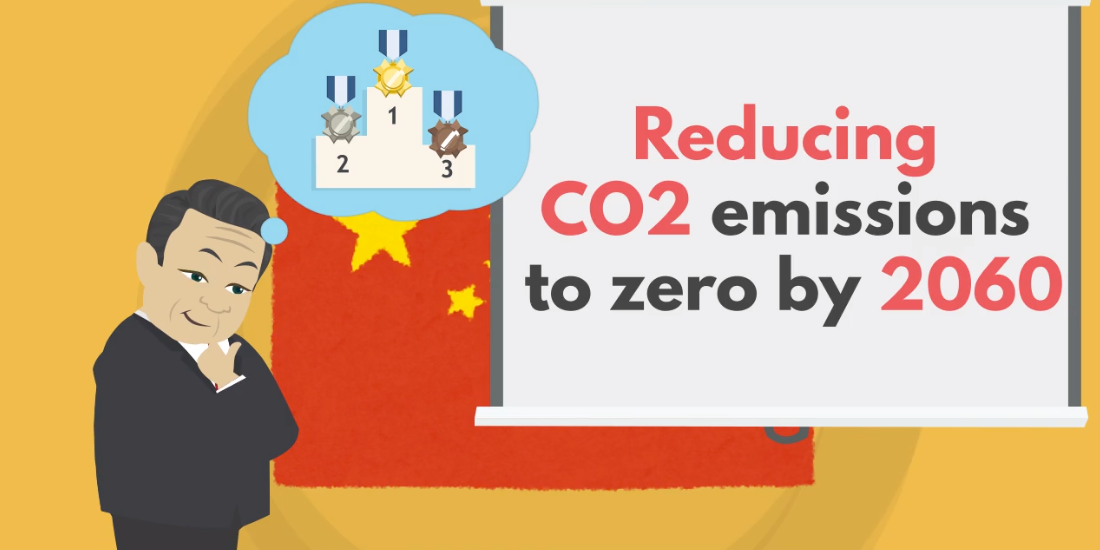 In addition, the environmental measures of the current President Xi Jinping are also likely to have an impact. Mr. Xi has announced a goal of reducing carbon dioxide emissions to virtually zero by 2060.

The Beijing Winter Olympics in February 2022 will also have a bearing. I think there is also a desire to curb air pollution and hold the Winter Olympics under blue skies. 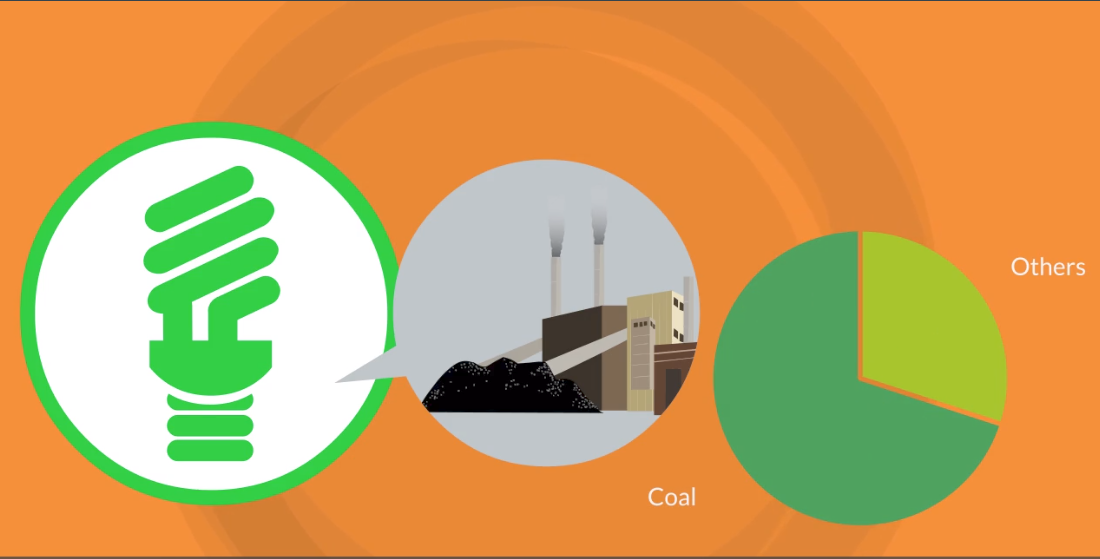 Currently, China’s main source of electricity is coal. It accounts for 60-70% of the country’s electricity generation in 2020 which indicates that China depends on coal for power generation. 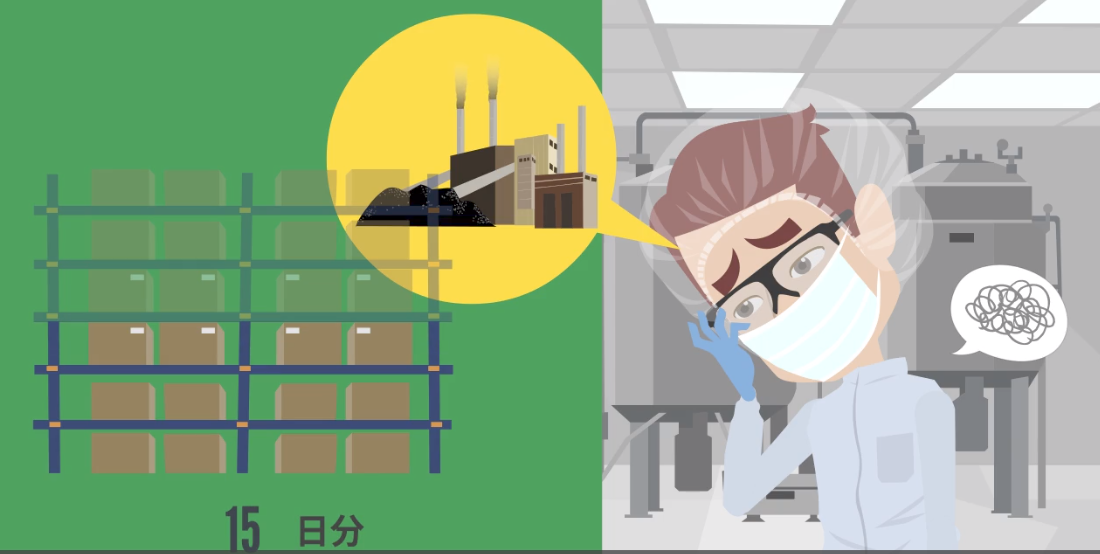 This has caused unprofitable power plants in China to refrain from generating thermal power. They have also refrained from purchasing coal themselves.

As of September, coal stocks at six major power plants in China were at a record low of about 15 days’ worth, and there is no inventory. 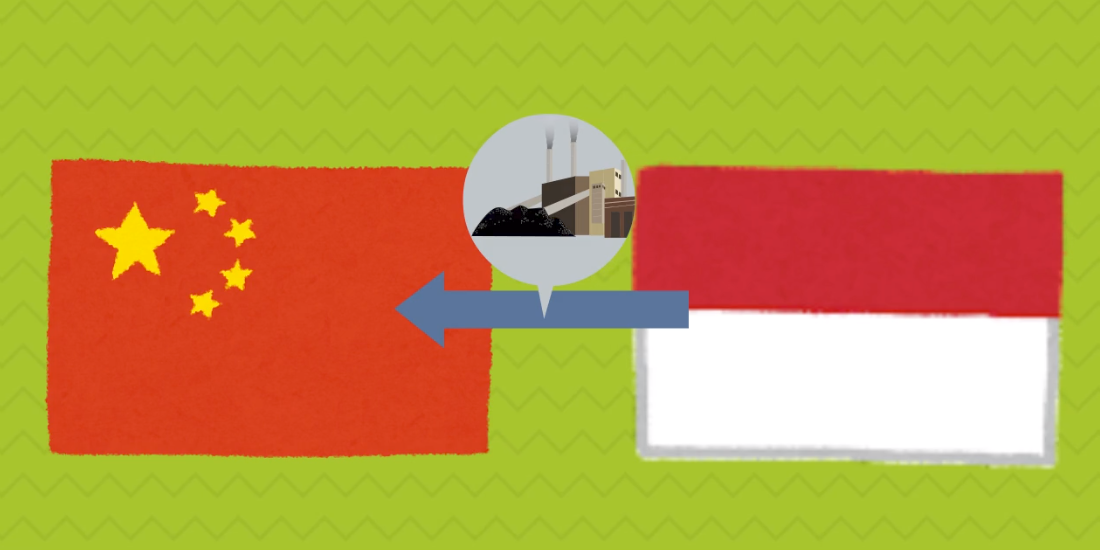 In China, the change in coal imports to Indonesia, due to deteriorating relations with Australia, may also have had an impact.

These various reasons are believed to have caused the power shortage. As I mentioned, reasons include government policies to curb power consumption, environmental measures and a change in supply sources due to soaring coal prices. 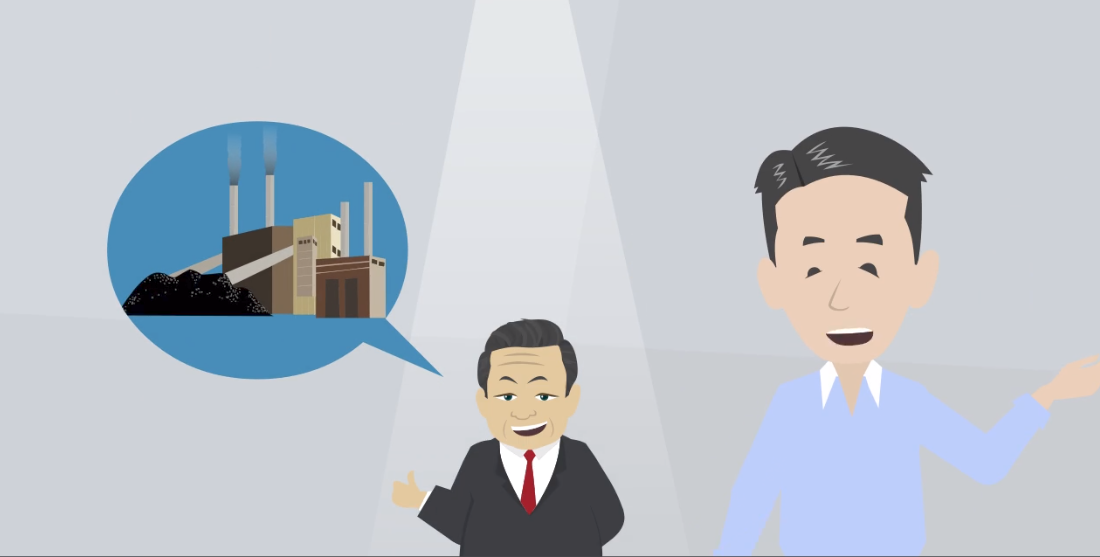 The power shortage has had an impact on ocean freight rates, but what will happen in the future?

The Chinese government has curbed power consumption. However as a result, many factories shut down, then, it has reversed its previous policy of curbing the use of coal in order to decarbonize.

Now, it has come up with a new policy of reviving the production of fuel for power generation and easing imports. 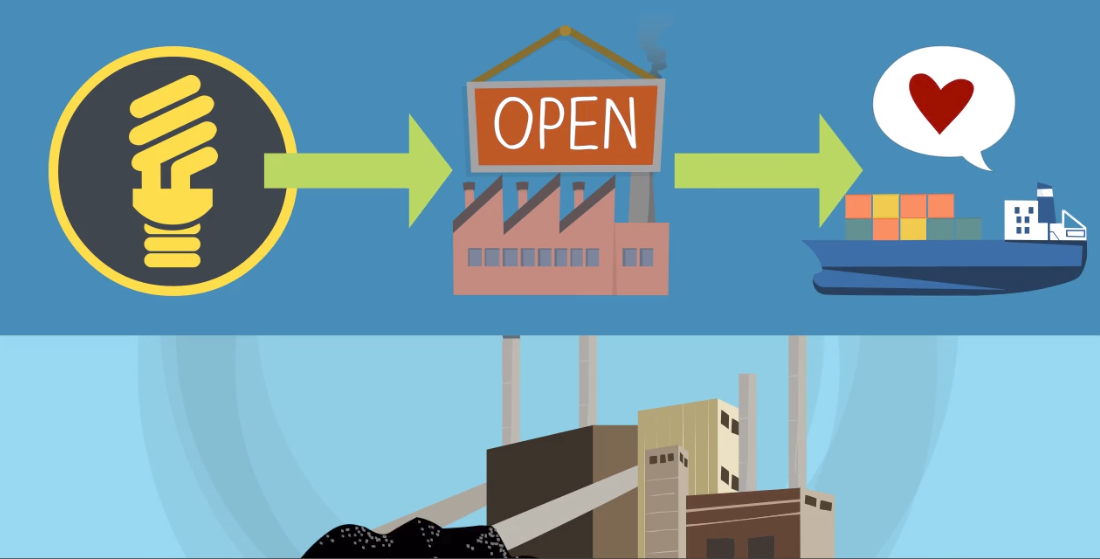 They import coal not only from Indonesia, but also from the United States, Colombia and South Africa.

Once the coal supply is restored and the power shortage is lifted, manufacturing will be able to operate as usual. And it would make vessels space fill up.

Let’s take a look at the situation in the U.S. to see what the future holds for the shipping market.

On October 13th, President Biden announced that the ports of LA and Long Beach open 24 hours a day, 7 days a week.

In response, a total of six companies, Wal-Mart, FedEx, UPS, Home Depot, Samsung and Target, have increased their nighttime works and shown their willingness to cooperate. 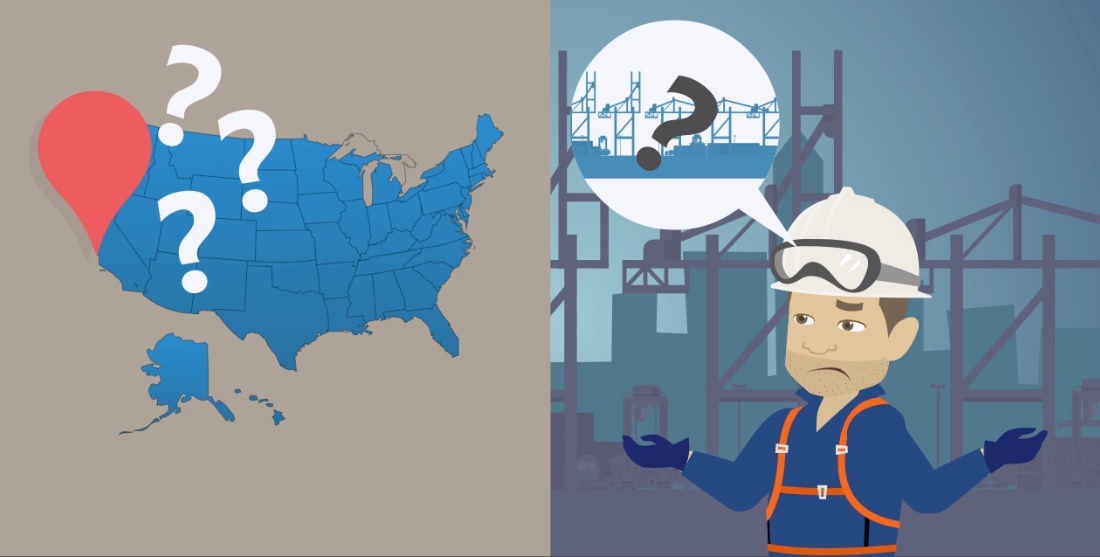 However, according to the Washington Post, port officials in Long Beach have said that they do not know how many terminals will operate 24 hours a day.

Large ports such as the Port of LA and Long Beach have multiple terminals, and the number of terminals that will be available for 24-hour operation has not yet been determined. 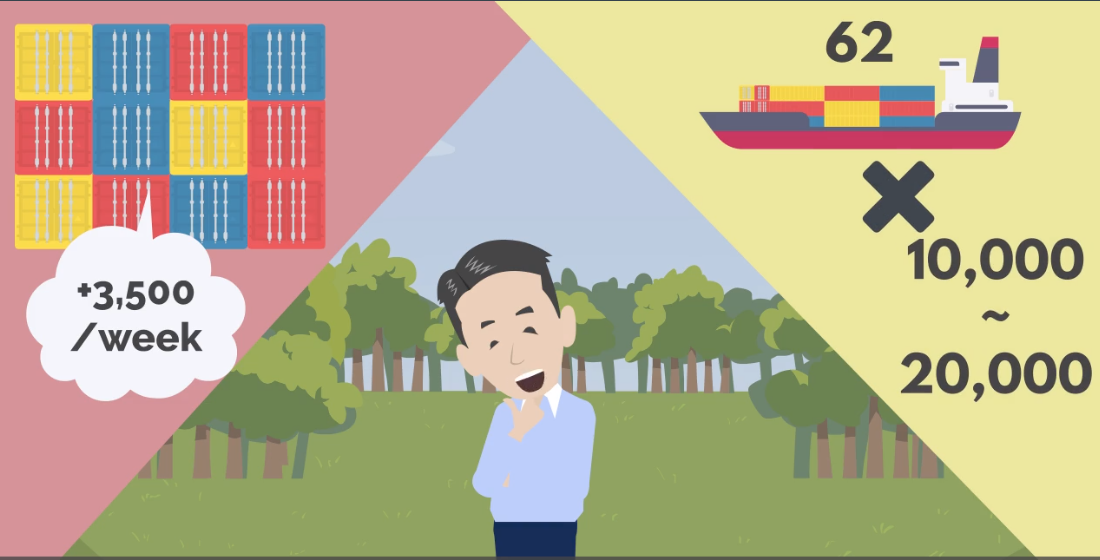 Furthermore, the White House is predicting an increase of 3,500 containers per week, by the end of the year as a result of the strengthening of measures taken by the six companies. However, in my honest opinion, this is not enough at all.

This is because, as of October 14th, there were 62 container ships waiting offshore. Depending on the size of the ship, a large ship carry 10,000 to 20,000 containers. 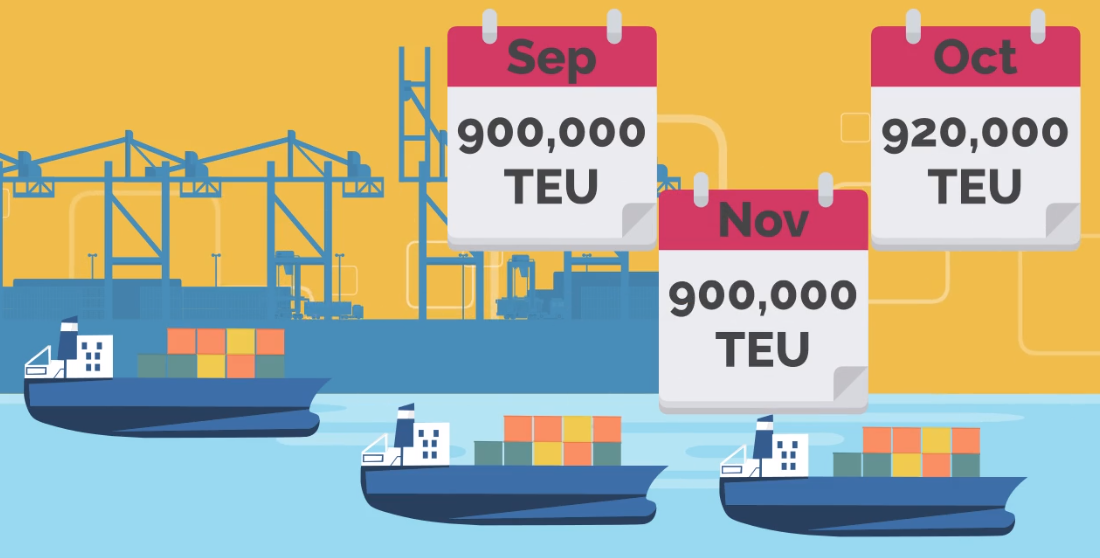 The forecasted container handling volume, at the ports of LA and Long Beach is 900,000 TEU in September, 920,000 TEU in October, and 900,000 TEU in November. These are numbers that are far from eliminating congestion.

In fact, the Biden administration has said that it cannot guarantee to avoid the confusion of Christmas season, which starts soon next month. 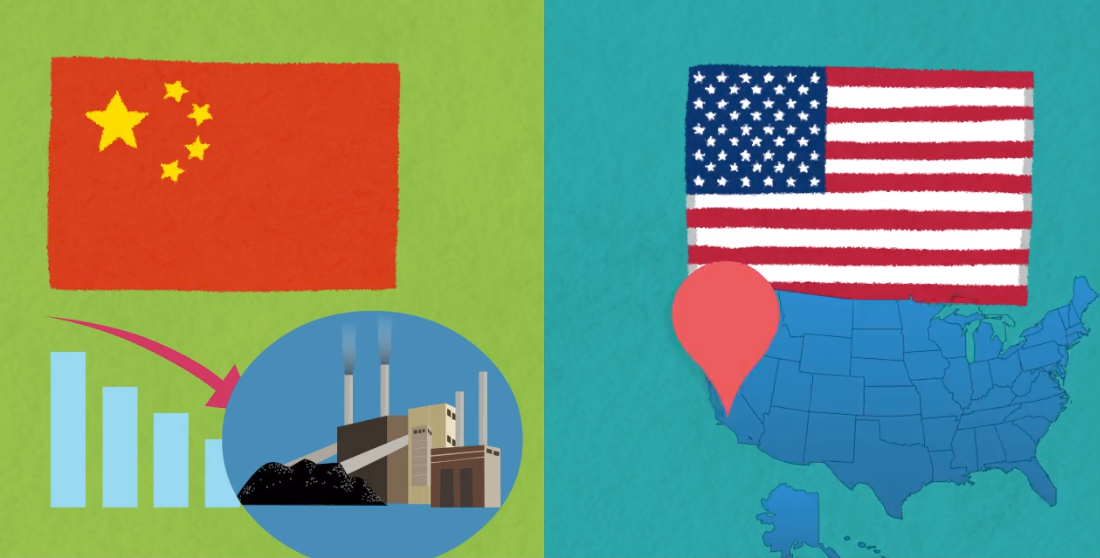 So far, I reviewed the situation regarding China around the National Day of China in 2021 and the United States in the future.

China’s power shortage has led to a drop in ocean freight rates. However, they stepped up to import coal to counter the power shortage. Ports in North America will start operating 24 hours a day. 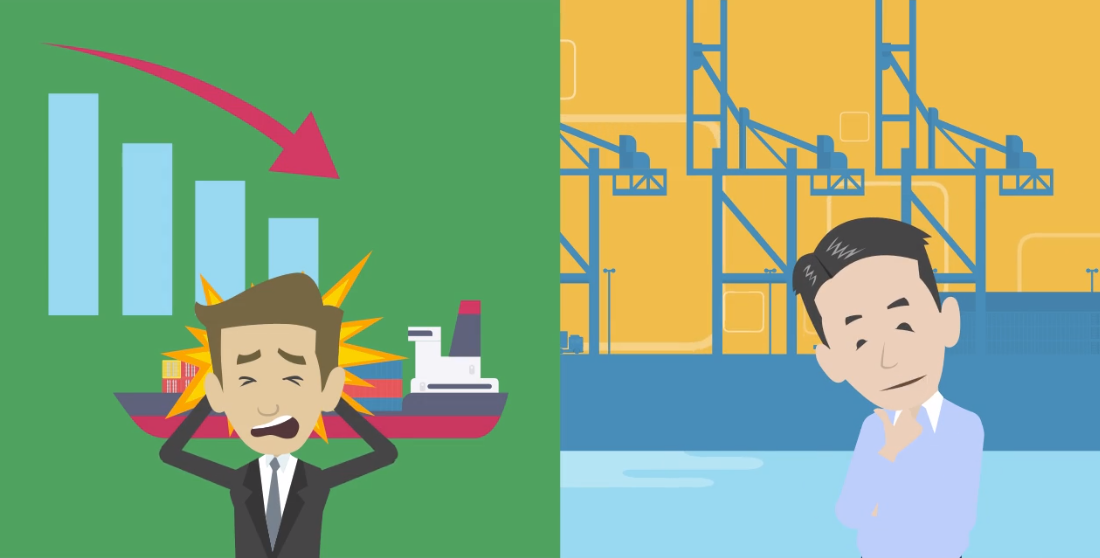 24-hour operation on the West Coast of North America, will not for a quick fix to the current disruptions, but for taking time to clear the cargo congestion.

This means that the drop in freight rates before the National Day of China was temporary, and the space shortage will probably continue until next year.

I personally feel that once cargo congestion occurs, it will not be so easily resolved.

I would like to continue to provide information on the confusing supply chain situation.

That’s all for now. Thank you very much for your time.