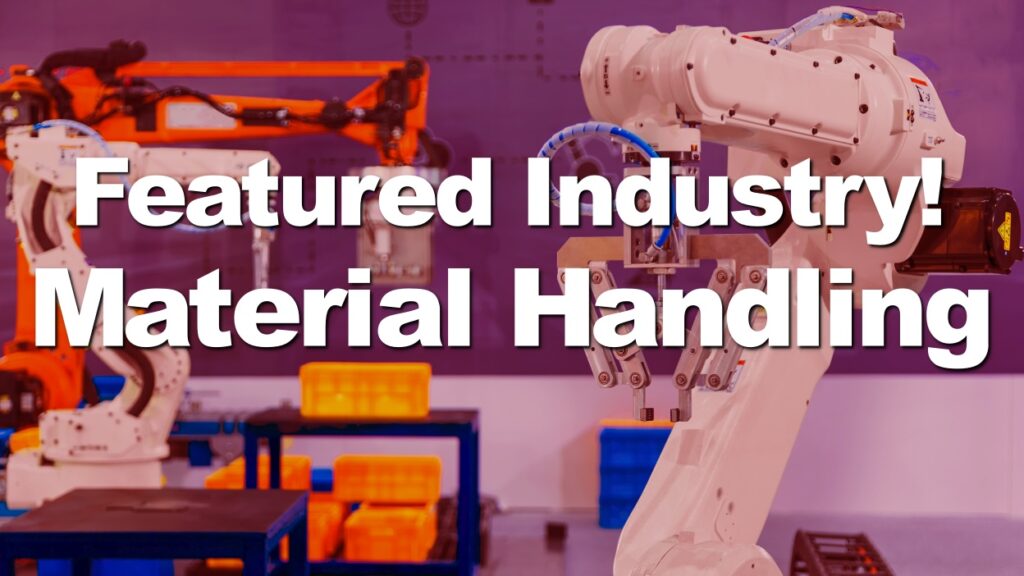 There was a news article, “Exotec raises over USD300 million. Valued at USD2 billion.”

First, I would like to talk briefly about the news.

Exotec, a French company involved in the development of robots for logistics, announced that it has raised USD335 million in recent funding.

The company has raised a total of USD446 million and is now valued at USD2 billion.

The products it handles include SKYPOD, a robot that transports products from storage racks to the picking operator.

In Japan, the product is known for its adoption by Fast Retailing, and the company has established a Japanese subsidiary.

The company’s sales have reportedly doubled since the fall of 2000, and the number of customers has tripled. It is because that supply chain disruptions and labor shortages have increased demand for warehouse automation.

“Material Handling” has become a hot word in the logistics industry.

Material Handling is defined as “the movement, transportation, attachment, removal, and sorting of materials, parts, semi-finished products, and other items used in manufacturing, as well as related operations.”

To give you a clear image, it is the work of moving materials on a belt conveyor or sorting products by delivery destination.

To give you a more concrete example, there are “transport robots” that automate “movement” and “transportation” in a warehouse.

There are various types of transport robots depending on the purpose and scale, such as the type that transports entire shelves, like Amazon’s Kiva, or that picks the necessary items.

There are also “sorters”, which is sorting robots. It sorts products by type, destination, and other purposes.

By letting AI learn which products are OK and which are not, the robot can sort a large number of products accurately in a short time.

Also, there are “automated warehouse”.

These are warehouses where the entire process from receiving inventory to shipping is centrally managed by computer.

It uses a device called a stacker crane to automatically load and unload goods, thus increasing the number of shelves in the storage area.

One of the most famous Material Handling companies in Japan is Daifuku. It has the top share in the world.

Daifuku provides transport systems for Cleanroom that are indispensable in semiconductor and LCD manufacturing.

Due to the impact of corona and the disruption of the supply chain, Material Handling has become the focus of attention, and it is an industry that is sure to grow in the future.

Port automation is a theme in the negotiations for the North American West Coast collective agreement this July.

Cargo handling has slowed down due to a lack of manpower, resulting in offshore waiting and container shortages. North America is trying to solve this by automating the ports, but the current dockworkers will definitely complain.

Personally, I hope it will be automated soon.

When I visited a feed mill and warehouse in Belgium four years ago, palletizing was done by machines.

Forklifts were still manned, but since labor costs are high in Europe and the United States, simple tasks are being automated to cut costs.

In Thailand, Southeast Asia, and other countries where labor costs are low, it may take some time to introduce the technology.

But in North America and Europe, where labor costs are high, I believe that the technology will be introduced rapidly.

I think the progress of technology is really interesting.