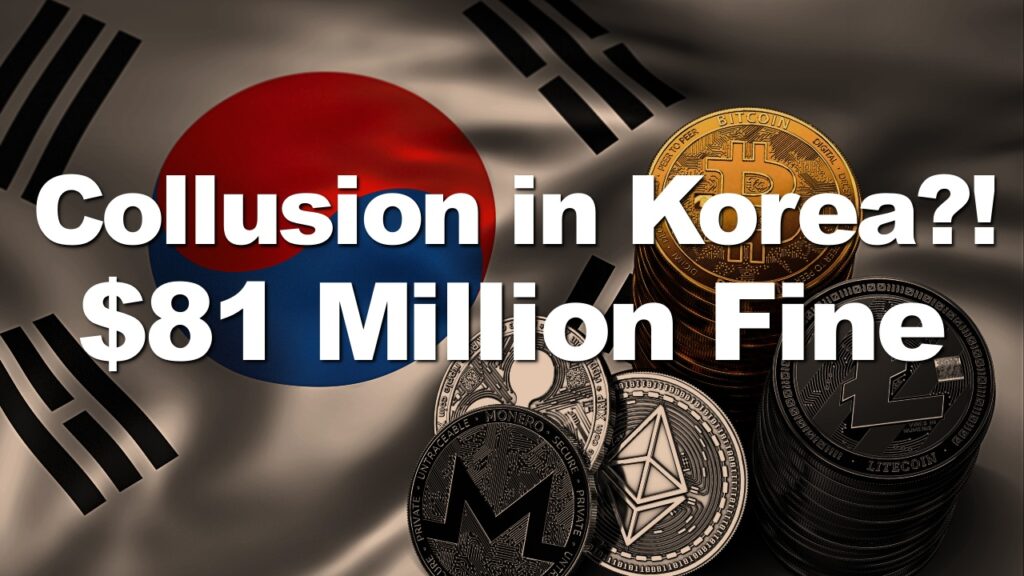 Today, I would like to talk about the theme, “South Korea’s Fair Trade Commission, KFTC, levies USD81 million on 23 container shipping companies for bid-rigging.”

KFTC found a total of 120 instances of bid-rigging on South Korea-Southeast Asia routes over a 15-year period from 2003 to 2018.

In fact, this collusion scandal has been around since 2018.

It all started when the Lumber and Plywood Distributors Association, an association of businesses importing lumber from Southeast Asia, accused KFTC of alleged collusion in the shipping industry.

However, at that time, the Korea Shipping Association explained to the Lumber Distributors Association that it was legal, clearly stating the Shipping Act and other relevant laws.

Then, the Lumber Distributors Association withdrew the charges, thus the situation was thought to have been settled.

However, in May 2021, KFTC ruled that “the joint action for fare bid-rigging exceeded the minimum necessary scope,” and notified a policy of imposing a fine.

Protests from the Korean Shipping Industry

In response, the South Korean shipping industry has voiced its protest.

They are protesting that the government has been leading the joint action as part of the “Five-Year Plan for the Reconstruction of Shipping.”

What “Five-Year Plan for the Reconstruction of Shipping” is

With the collapse of Hanjin Shipping in 2017, the South Korean shipping industry fell on hard times.

Therefore, in April 2018, the government implemented the “Five-Year Plan for the Reconstruction of Shipping”, which includes securing stable cargo and expanding low-cost and high-efficiency vessels.

At that time, the government was defending the shipping industry side.

This time, the Korean Shipping Association claims that the government accepted the shipping industry’s joint action! That’s the argument. The industry has been fighting back, and is now in the process of filing an administrative lawsuit.

This may affect the Japan-Korea and Korea-China routes in the future.

In Japan, manufacturers have also asked the government to call container ships to Japan, but no match for this problem in Korea.

In Korea, the situation is so bad that the government has started to regulate it. Perhaps there was something from the private sector.

If you are working in the Korean industry, you need to be careful as it may affect you.