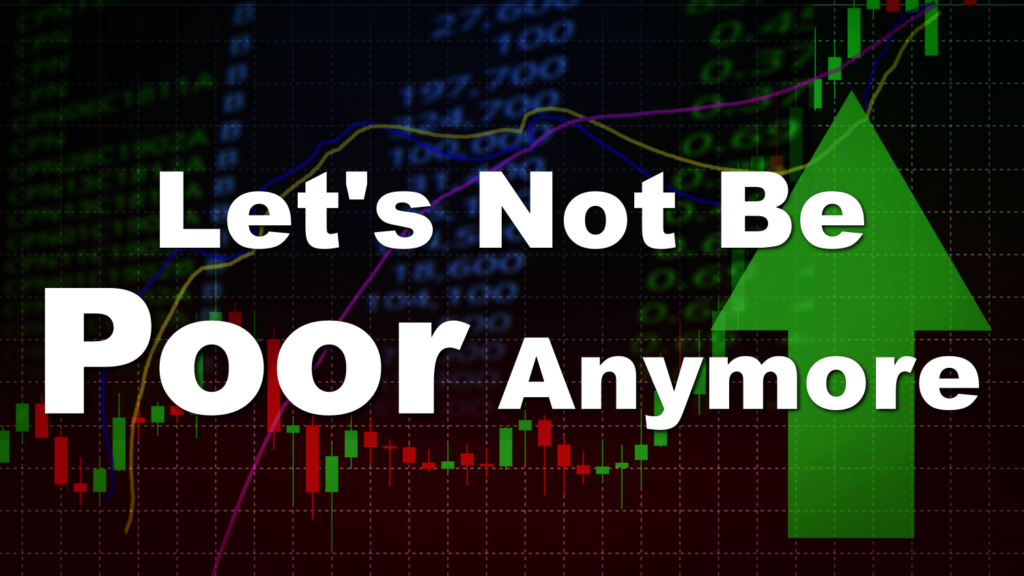 Today, I would like to talk about the article, “Manufacturers at the Limit of Cost Cutting! I Corporate Price Index Grows for First Time in 41 Years.”

Prices of goods traded among businesses are soaring.

The corporate goods price index for February, released by the Bank of Japan on March 10, rose 9.3% the year on year.

It is the highest rate of growth in 41 years, since December 1980, when the oil crisis hit.

Companies have been absorbing the slump in consumer spending by cutting costs.

However, they are reaching their limits, and some have begun to pass on the savings to consumers in the form of price increases.

Effect of the Situation in Ukraine on Wheat

Imported wheat will also see an average increase in selling prices of about 17% from April, the second highest level on record.

Ukraine is a wheat producing country, so much so that the yellow color of the Ukrainian flag represents wheat.

A senior economist at Daiwa Securities estimates that, “if companies do not pass on costs to selling prices, current profits in the manufacturing sector will be pushed down by up to 84% this year from the previous year.”

This means that companies are absorbing the price increases.

They have retained the profits from Abenomics and have money to spare, which may make it difficult for them to raise prices.

Recently, there have been price hikes a little bit, but they seem to have reached an unbearable level here.

If this trend continues, the Japanese people as a whole will become poorer, so prices and salaries must be raised.

Consumer Price Index in the U.S.

On the other hand, another article reported, “U.S. Consumer Prices Accelerate to 7.9% Rise in February, Remaining at Highest Level in 40 Years.”

It is said that a price increase of around 2% is appropriate, but in North America, the consumer price index rose 7.9% last month.

Companies may be putting up with some of this, but not as much as in Japan. It appears that they are raising the price drastically.

BEI, The Breakeven Inflation Index, which indicates inflation expectations for the next 10 years, was around 2.5% in February and is now around 2.9%, with 3% in sight.

This means that the numbers indicate that inflation is expected to continue to rise in the future.

There is a widespread change in the way people are rushing to buy durable goods because of the association that prices will continue to rise, and companies are pricing in increased costs.

Elsewhere in North America, rising rents are driving up prices.

The article discussed rentals in the capital city of Washington.

When the contract was up for renewal, the management company raised the rent by about 20% on their original offer.

The resident countered with price data, saying he could not afford it, and finally negotiated the increase down to about 5%.

The sellers are that aggressive in raising prices.

I feel that Japan is thinking too much about consumers, or perhaps too much in their face.

There are price hikes resulting from supply chain disruptions, but as I have said many times on this radio, price hikes are inevitable under the current circumstances.

Some major Japanese-affiliated companies are still trying to buy ocean freight rates at a discount.

If it is only our generation, it will affect our children’s generation as well.

Prices will probably go up in Japan this year. On the contrary, I believe that if prices do not rise, this country will be in trouble.

We are not in the era of Showa or Heisei, so I feel it is time for a change.