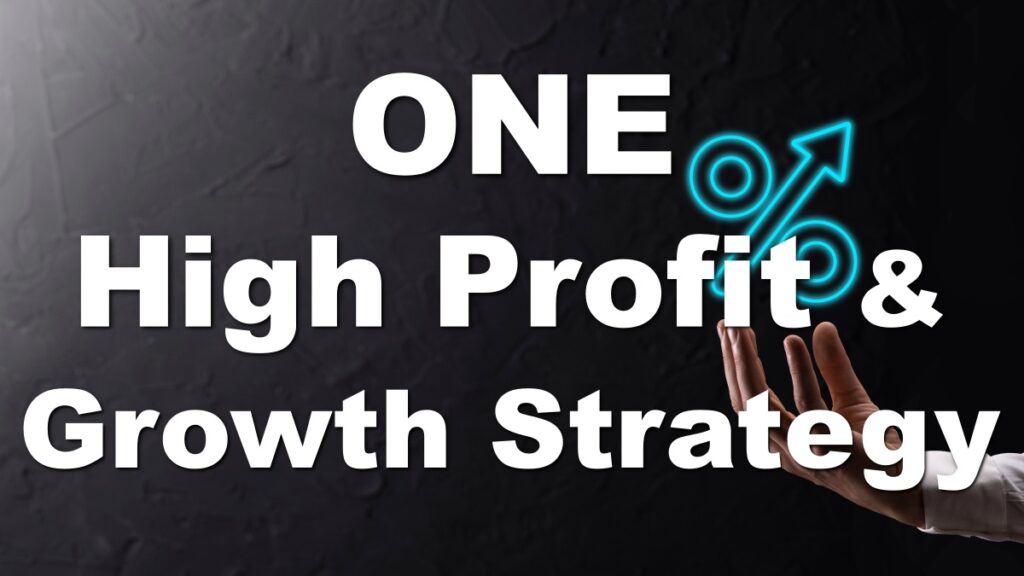 Today, I would like to talk about, “Containership ONE is second only to Toyota in profits. Concerns over one leg of the strike.”

ONE, Second Highest Profit After Toyota

In the fiscal year ending March 31, 2022, ONE posted net income of $16.7 billion, a five-fold increase from the previous fiscal year and second only to Toyota Motor Corp.’s $21.04 billion.

However, amid growing concerns of an economic slowdown, the company’s reliance on container shipping as a single leg of its business is reportedly still fraught with dangers.

ONE just turned a net profit of $105 million in the fiscal year ended March 31, 2008, its second year in business, and has rapidly expanded 160-fold in the two years since then.

This is more than the $7.45 billion of NYK, the parent company and the largest in terms of profit size.

Container loadings did not increase in the last fiscal year, and most of the increase in earnings was due to higher freight rates.

ONE is highly profitable from a global perspective.

This is because the ratio of Asia-North America routes, which are considered a “dollar box,” is as high as 30%.

There is also the issue of how to proceed with the growth strategy.

Relying on the containership business, which has its ups and downs, is risky, and the world’s major shipping companies are rushing to diversify their businesses.

And it announced also the establishment of a cargo aircraft company, Maersk Air Cargo in April.

ONE Focuses on Containership Business

In contrast, ONE has drawn a line in the sand with diversification.

CEO Jeremy Nixon says, “Our environmental strategy is our main focus and we will focus on the containership business.”

The parent company is also dismissive of ONE’s diversification.

The president of MOL says, “If ONE is serious about aiming for the next stage of growth, diversification into logistics and warehousing is a candidate, but there are many difficulties because three companies have already developed this business and competition would arise.”

Each company has its own logistics company, Yusen Logistics, MOL Logistics, and K-Line Logistics.

With the current global economic slowdown becoming a growing concern, a senior analyst at JP Morgan Securities noted that “a deterioration in market conditions is inevitable from here on out.”

Positioning of ONE Based on its Formation

Although ONE does not disclose this information, based on the earnings forecasts of the three shipping companies, we estimate that ONE’s net income for the current fiscal year is expected to decline 30% to around $13.3 billion.

As of June, ocean freight rates have declined.

The tide will turn again depending on the progress of labor-management negotiations on the West Coast of North America, but for now we do not know what will happen.

The parent companies were once troubled by the large fluctuations in the performance of their containership businesses and kept the risk away by merging them into a single company accounted for by the equity method, and they cannot remain unaffected.

How the three companies position ONE is once again being questioned.

Trying to catch up with MSC on this single container leg is also quite different, so it is tough to compete in terms of scale.

Therefore, they are focusing on the “environmental” position, which other shipping companies are also consciously working on.

The industry leaders are beginning to focus on total logistics, and I believe this will become a trend in the future.

The scale of Japanese transportation is not large, and routes involving Japan will no longer be a strength.

It will be interesting to see if the current strategy will work in the future when India and Africa, rather than Asia and Southeast Asia, become production areas, or when near-shore becomes the standard.