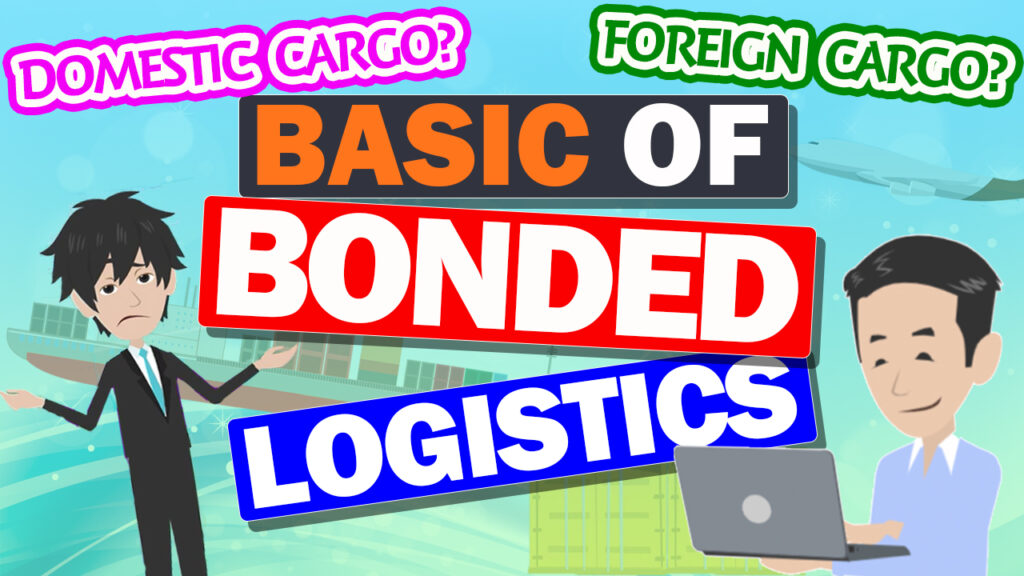 About “Basic of Bonded Logistics”!

Explained about basic of Bonded Logistics by Video 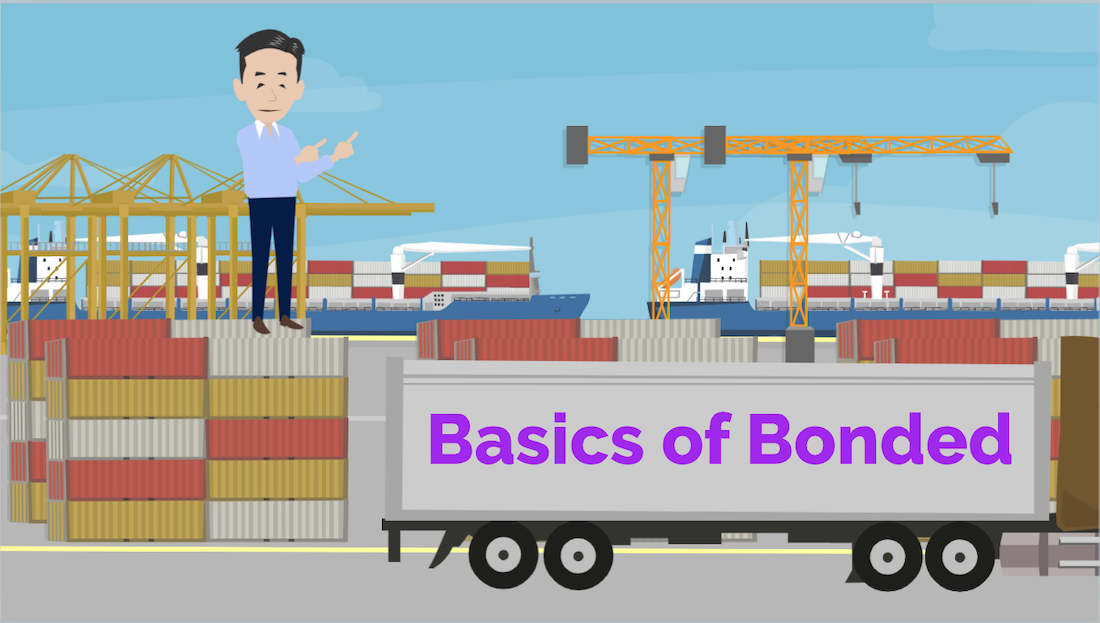 Hello, it is IINO.

In this video, I would like to explain the basics of bonded in international logistics. 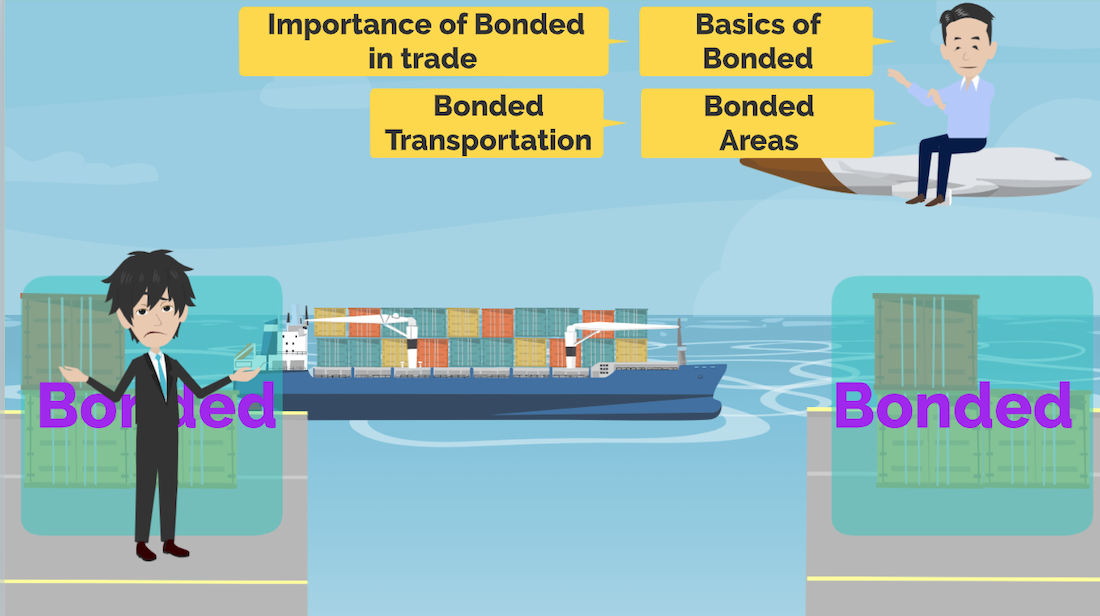 Cargo handled for import and export is “bonded” before it is loaded on a ship or plane, and after it arrives at the importing country.

For those who are new to trade and international logistics, this bonded status may be difficult to understand. I will explain this in several times, starting with this video about the basics of bonded, bonded areas, the importance of bonded in trade, and bonded transportation.

So let’s get started!

First, understand the flow of import and export 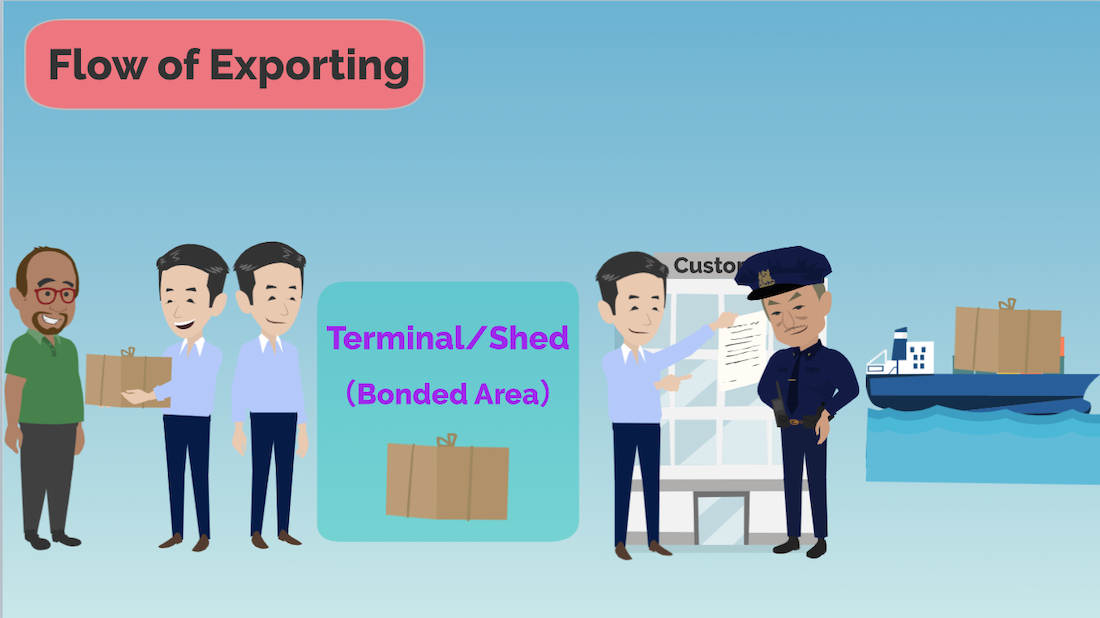 Before explaining what Bonded is, let’s take a look at the general flow of importing and exporting cargo.

Firstly, the export process is as follows. 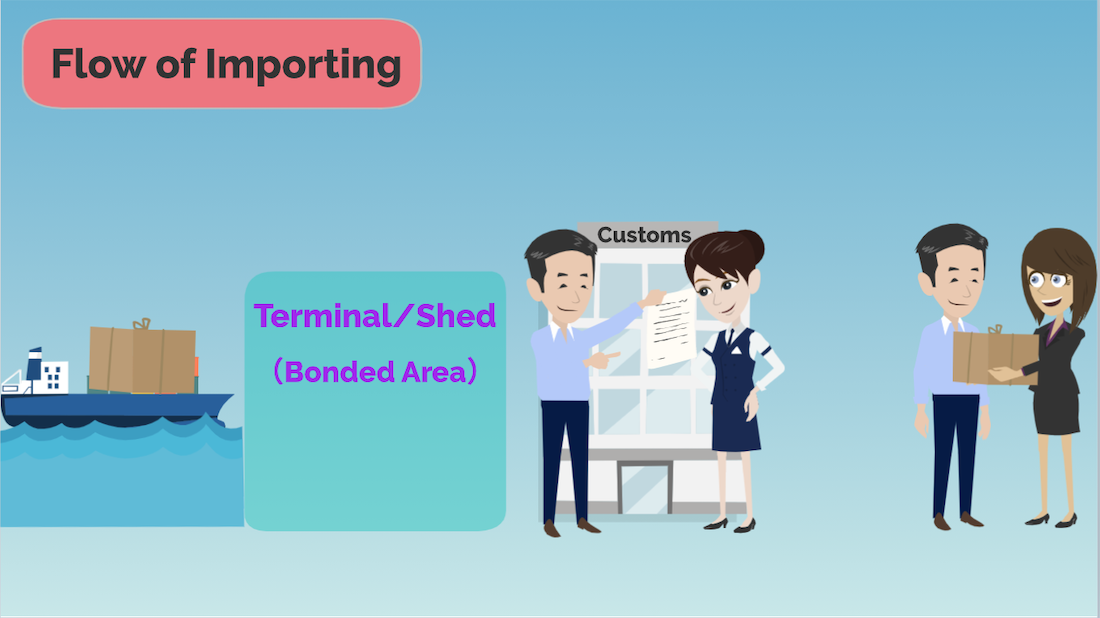 Next, the import process is as follows.

・Unloading of foreign cargo from ships or airplanes, and delivering to terminals or sheds (bonded areas)
・Declaring imports at customs
・Delivering to the destination as domestic cargo

Foreign cargo even in the country? 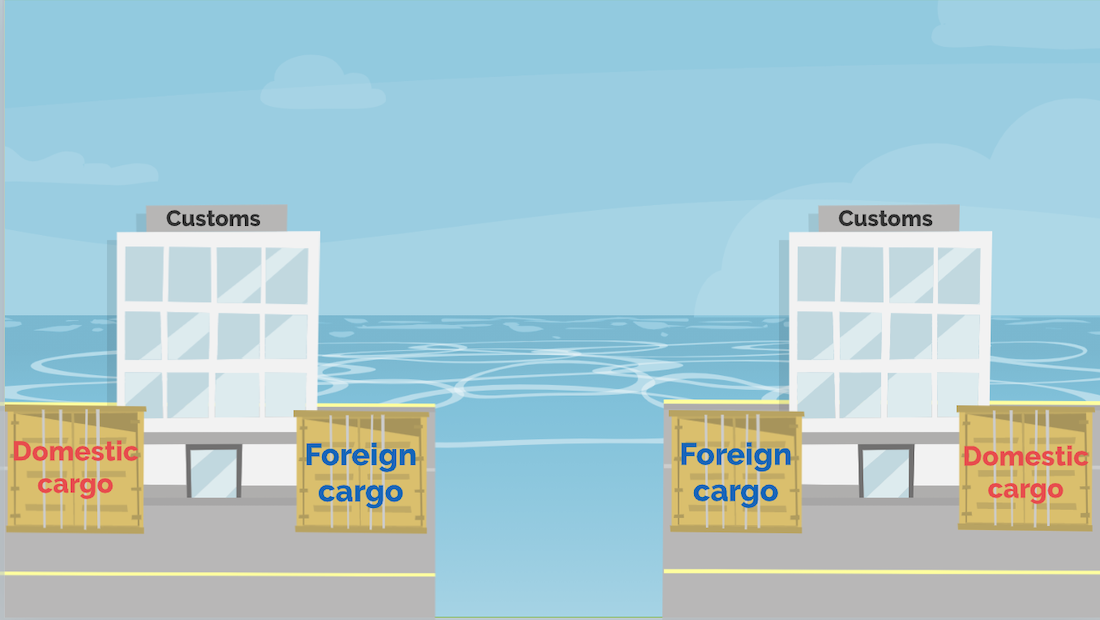 The key point at this time is that when customs clearance is completed, the subject cargo will be, 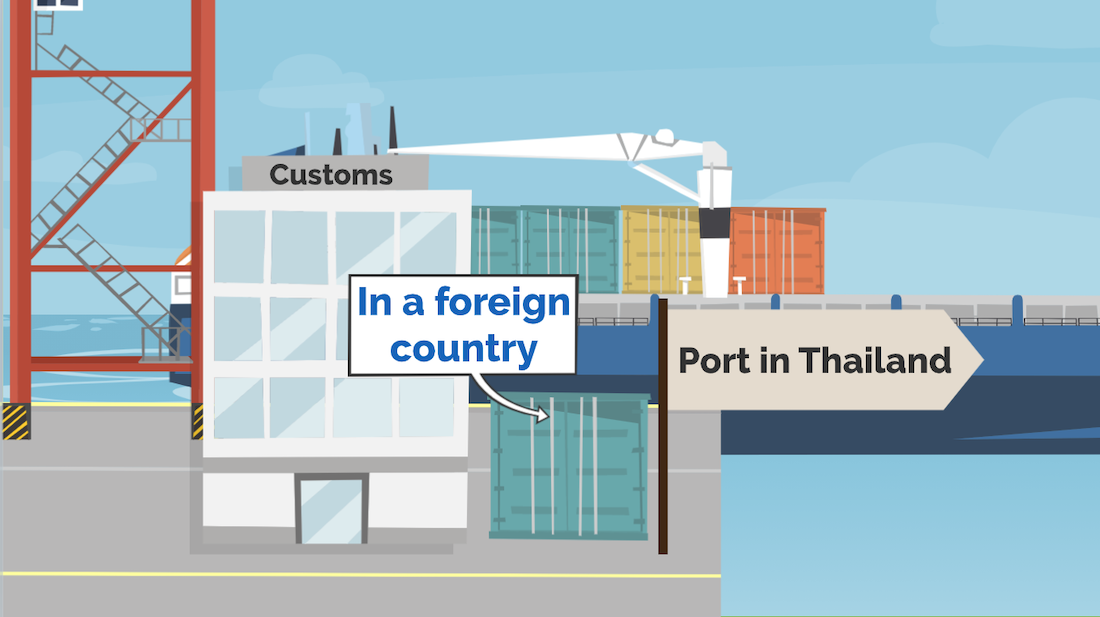 For example, let’s say you are transporting goods from Thailand to Japan by sea, and you need to clear export customs at the port.
After export customs clearance, the cargo is treated as being “in a foreign country”, even though it is physically in Thailand. 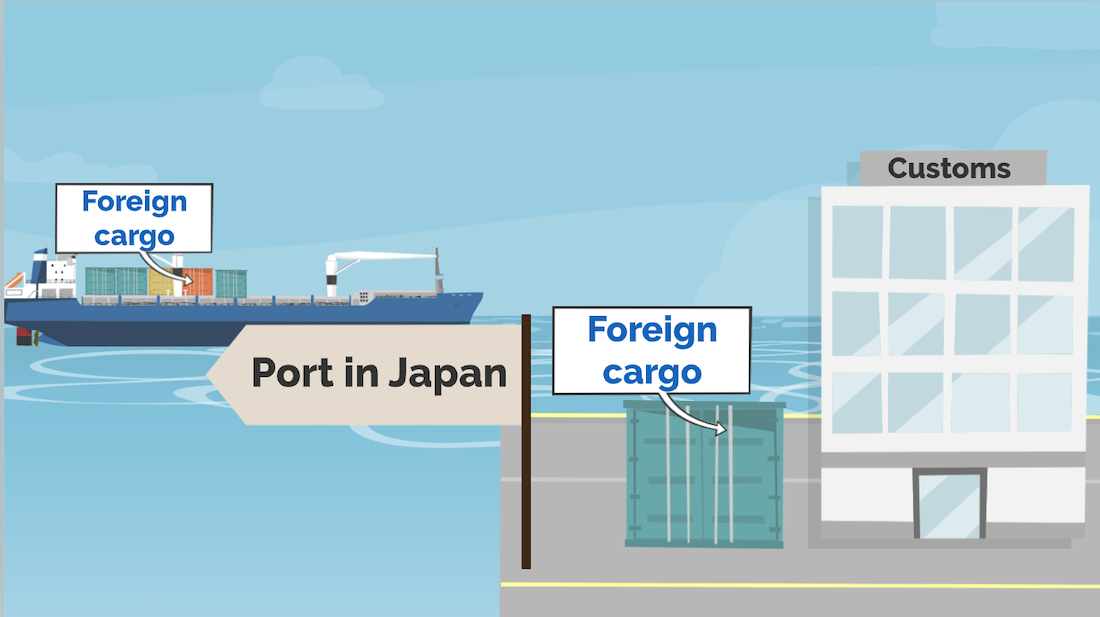 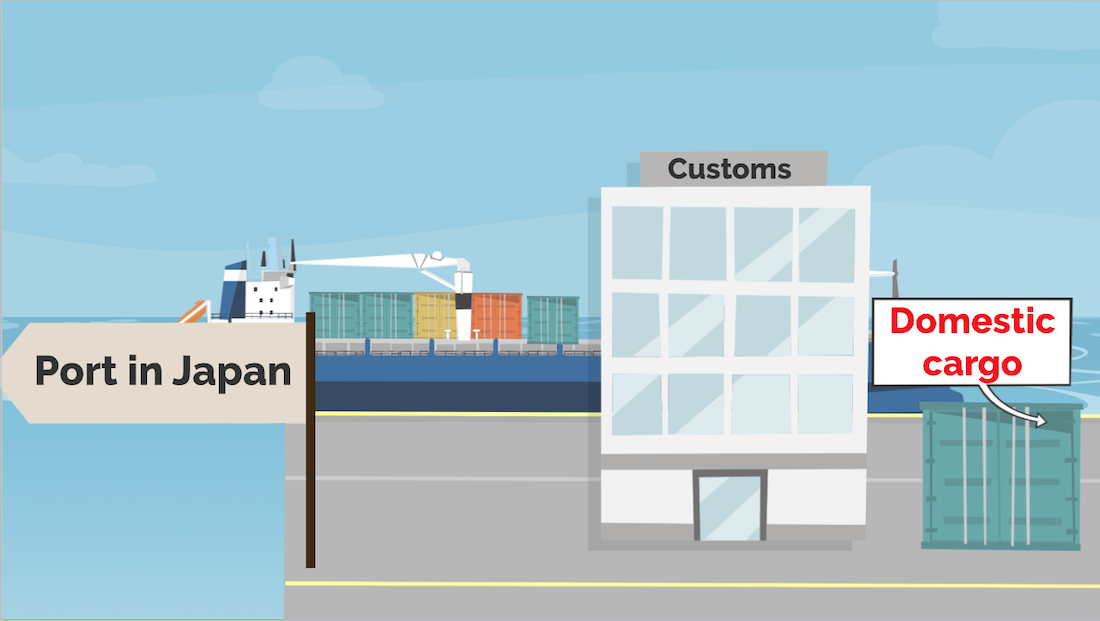 Once the import customs clearance is completed, the cargo will be treated as domestic cargo of Japan.

What are bonded, domestic and foreign cargo, and bonded area? 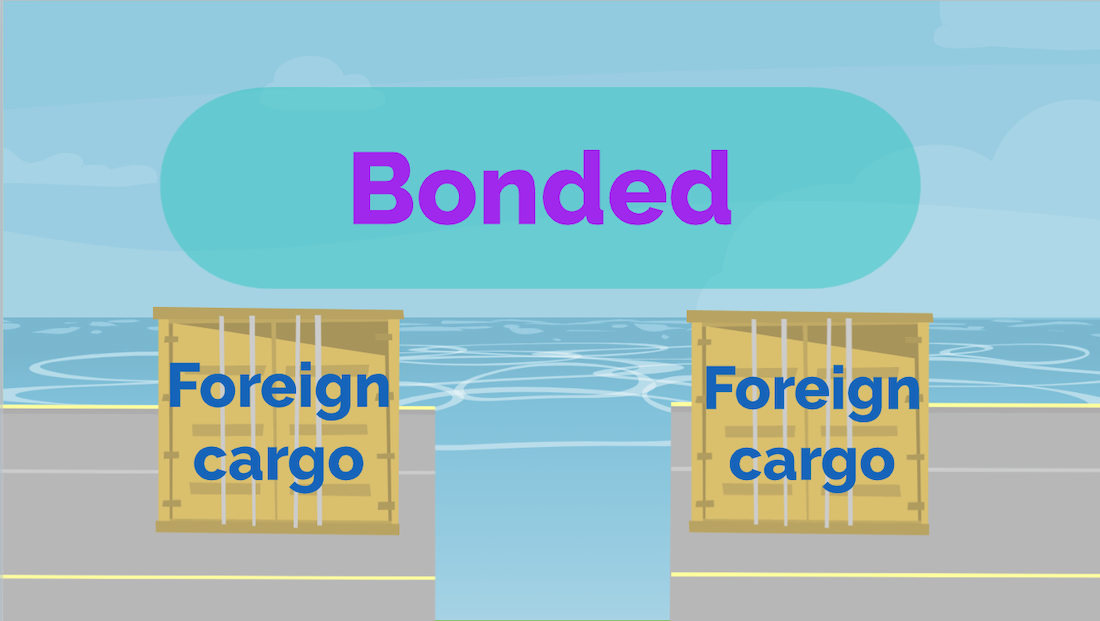 I also explain the names. 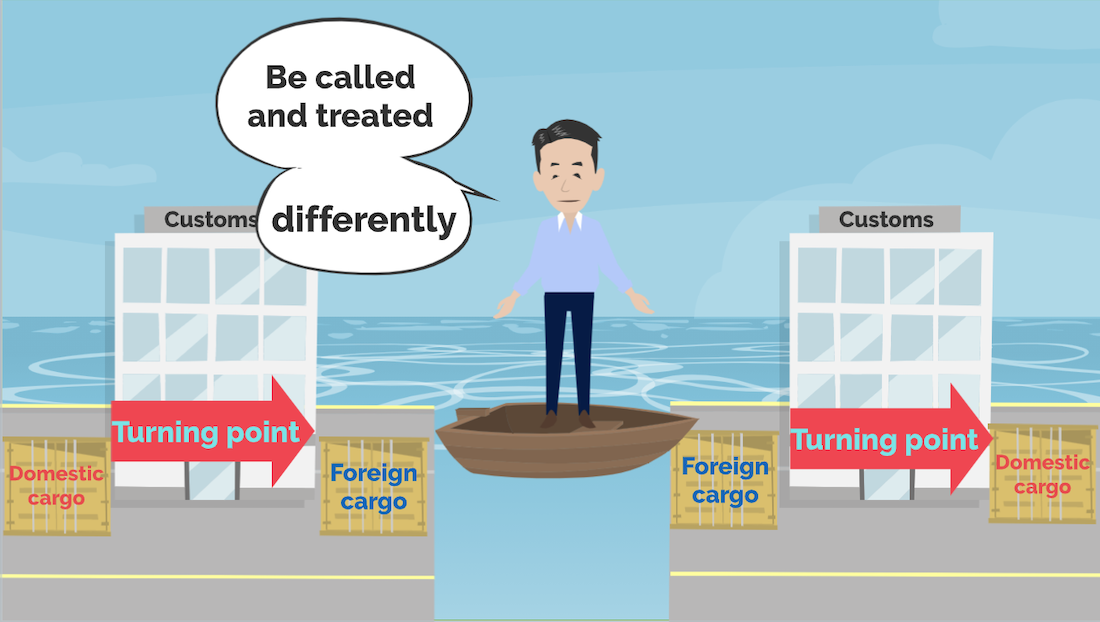 The cargo itself does not change in any way, but it will be called and treated differently, when customs clearance for import and export is completed. This means that customs clearance is the turning point in the bonded process. 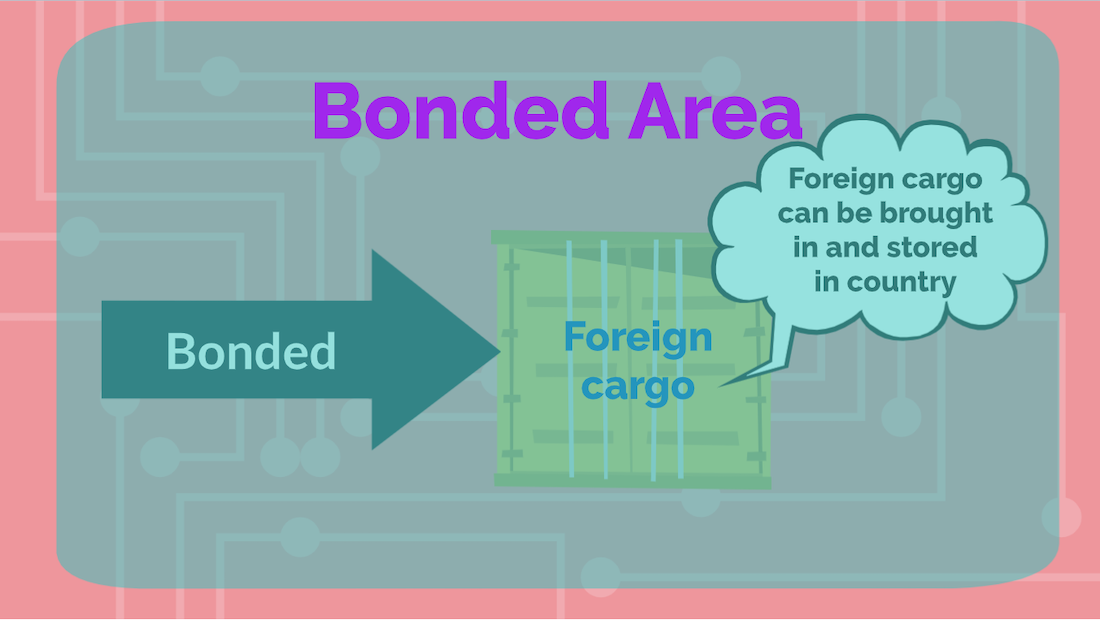 By changing the state from domestic cargo to foreign cargo, it becomes “bonded”, which means that foreign cargo can be brought in and stored in country. The area where can store such cargo, is called “bonded area”. 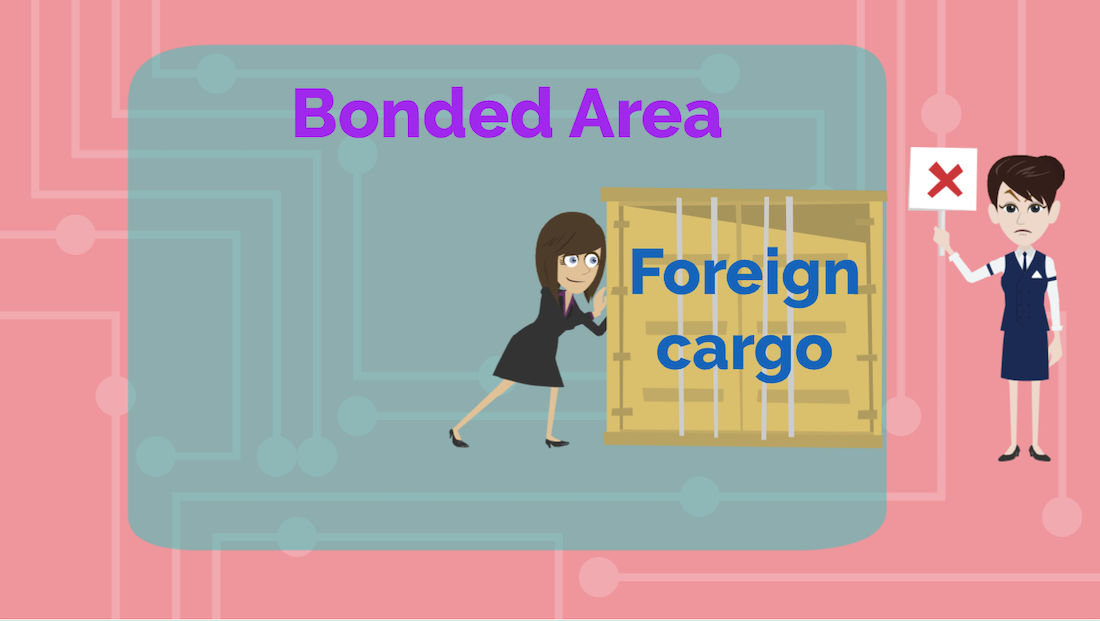 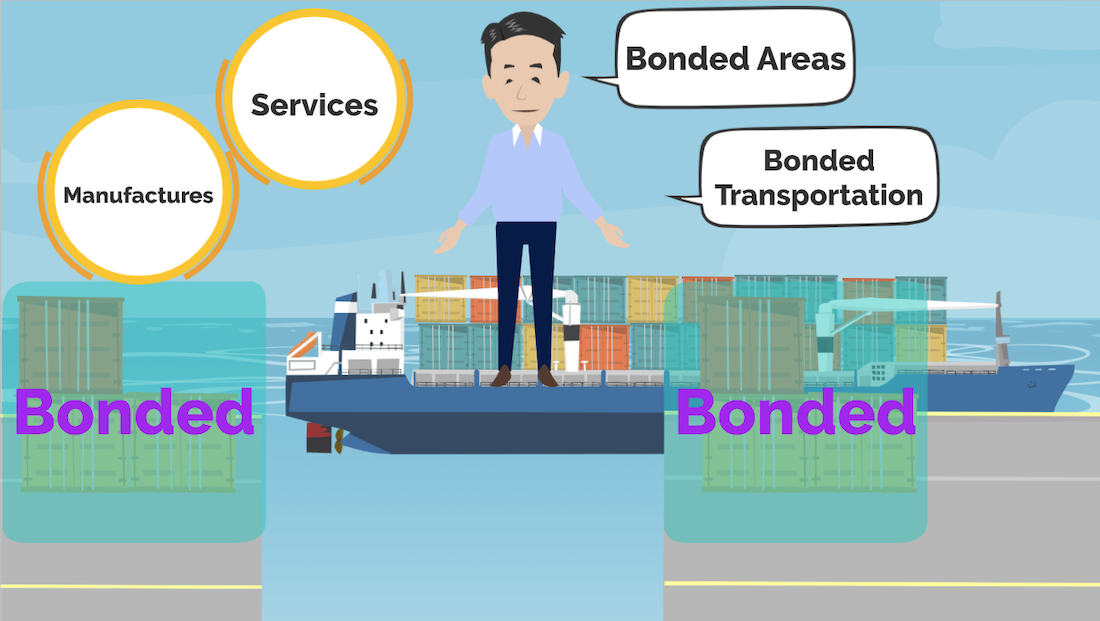 In the international logistics process, cargo is sure to be in bonded status.
And in trade, there are a variety of manufactures and services, that take advantage of this bonded status.
In order to do this, you need to understand and make good use of bonded areas and bonded transportation, which will be explained in another video. 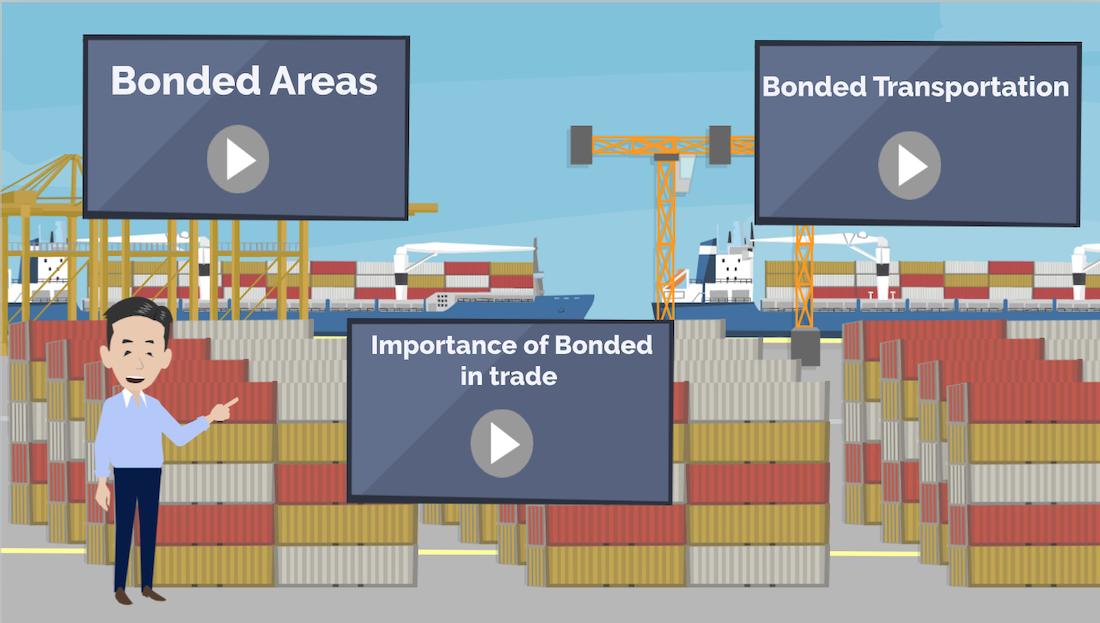 I’ll be updating video from time to time on the subject of bonded, so if you haven’t subscribed yet, please do it at the end of this video.

That’s all for this time! Thank you very much!