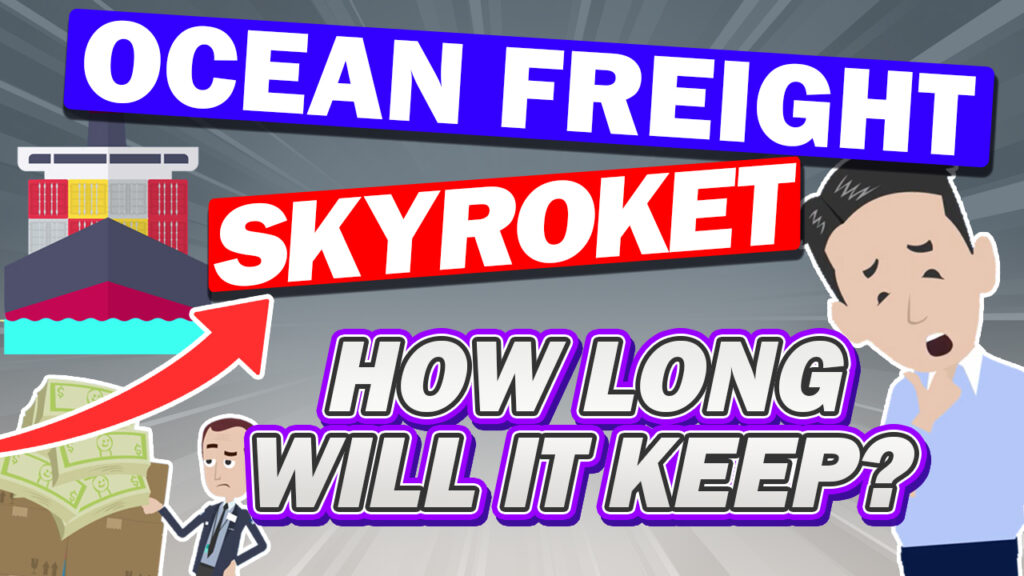 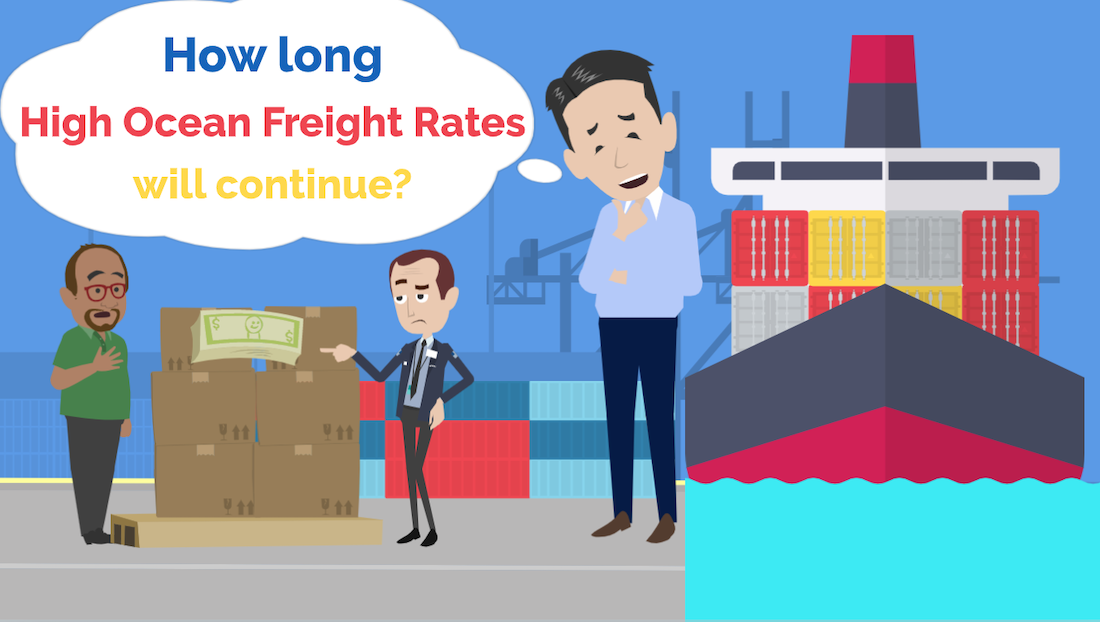 This time, I’d like to talk about how long the current high ocean freight rates will continue. 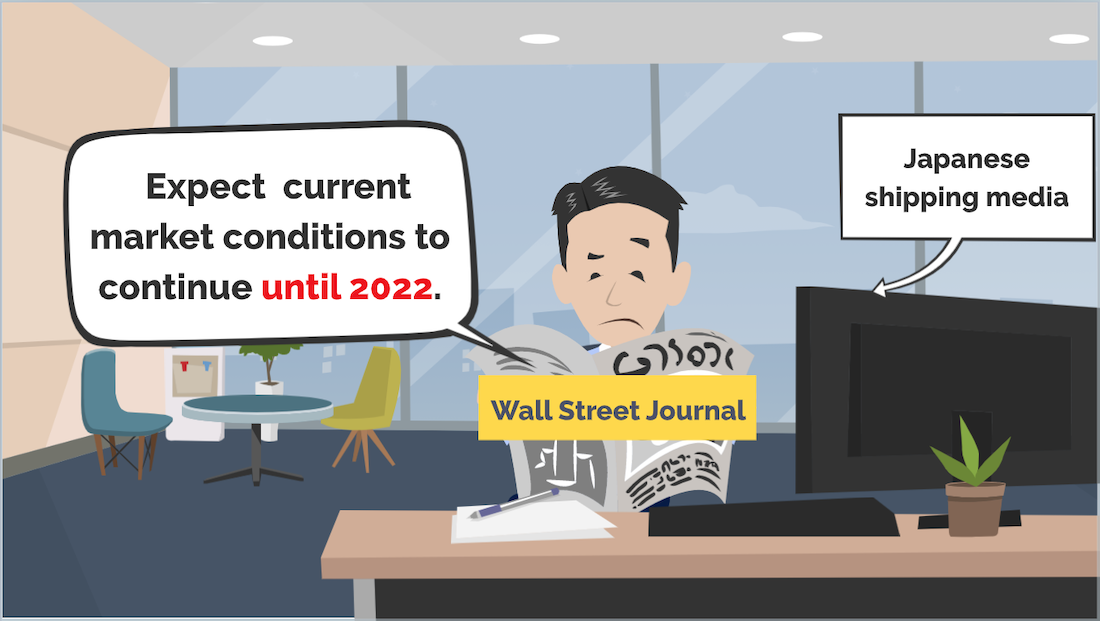 When I was reading the Wall Street Journal the other day, there was an article with the headline “North American port officials expect current market conditions, to continue until 2022.”

I have also seen a lot of similar information in the Japanese shipping media.

The current Situation of Ocean Market 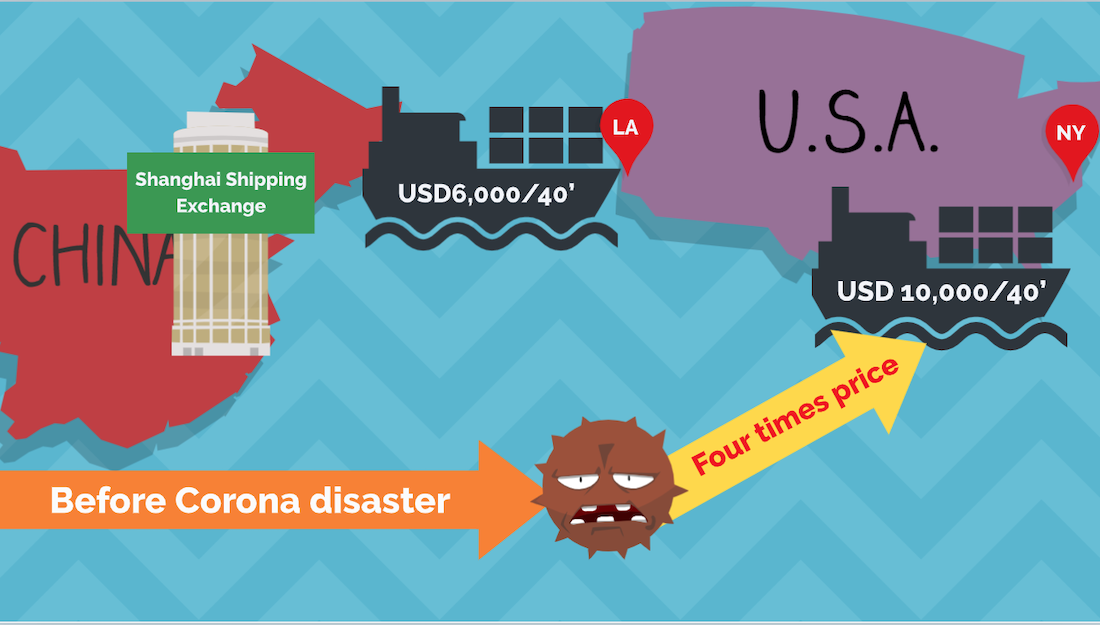 First of all, let me explain the current market conditions.

The ocean freight rates announced by the Shanghai Shipping Exchange for North America are USD6,000 per 40 foot from Shanghai to Los Angeles, and over USD10 thousand per 40 foot to New York on the East Coast. This is more than four times price before Corona disaster. 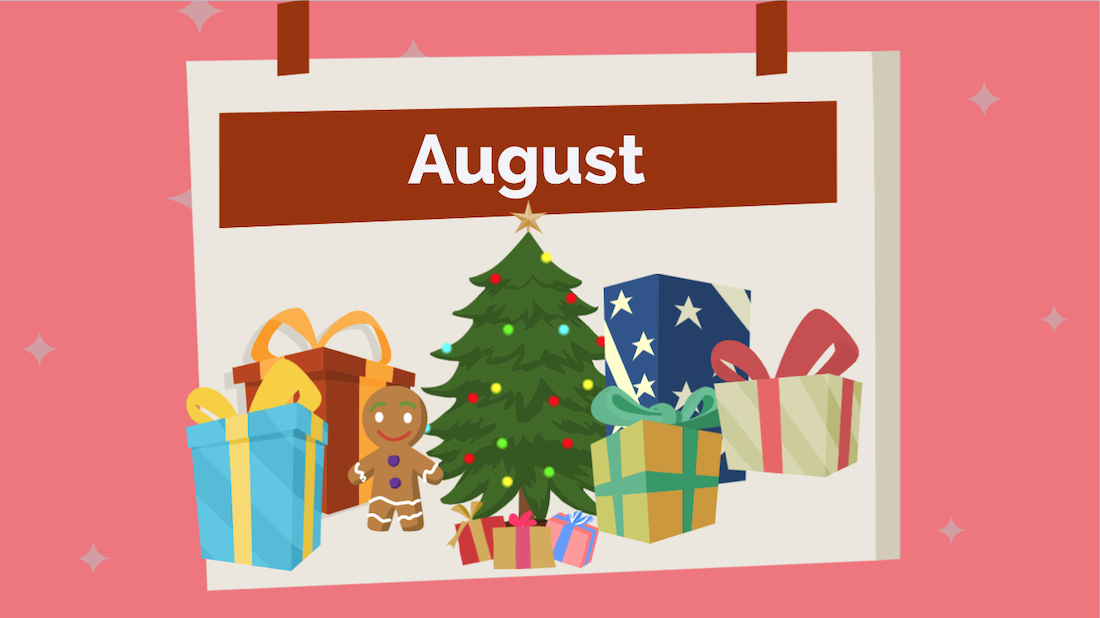 And usually the peak season for Christmas sales, for North America starts in September, however this year it has been moved up to August. 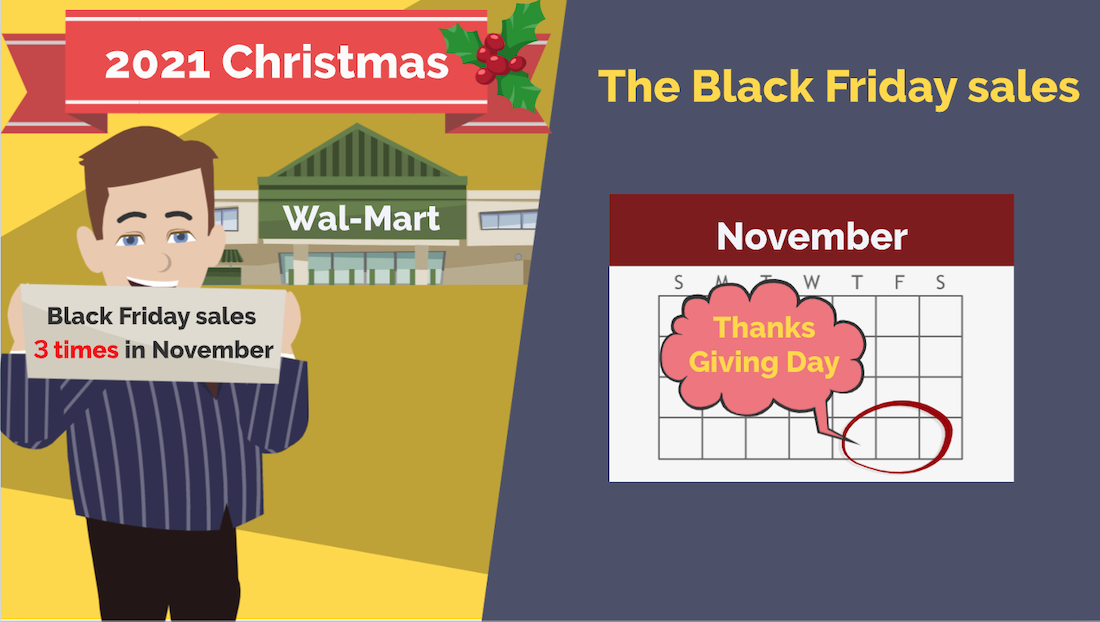 This year’s Christmas shopping season in North America is different from previous years. Wal-Mart, the world’s largest retailer in the U.S., announced that they will hold Black Friday sales three times in November.

The Black Friday sales are held every year on the fourth Thursday of November, Friday after Thanksgiving Day which are one of the most vibrant sales in the U.S. 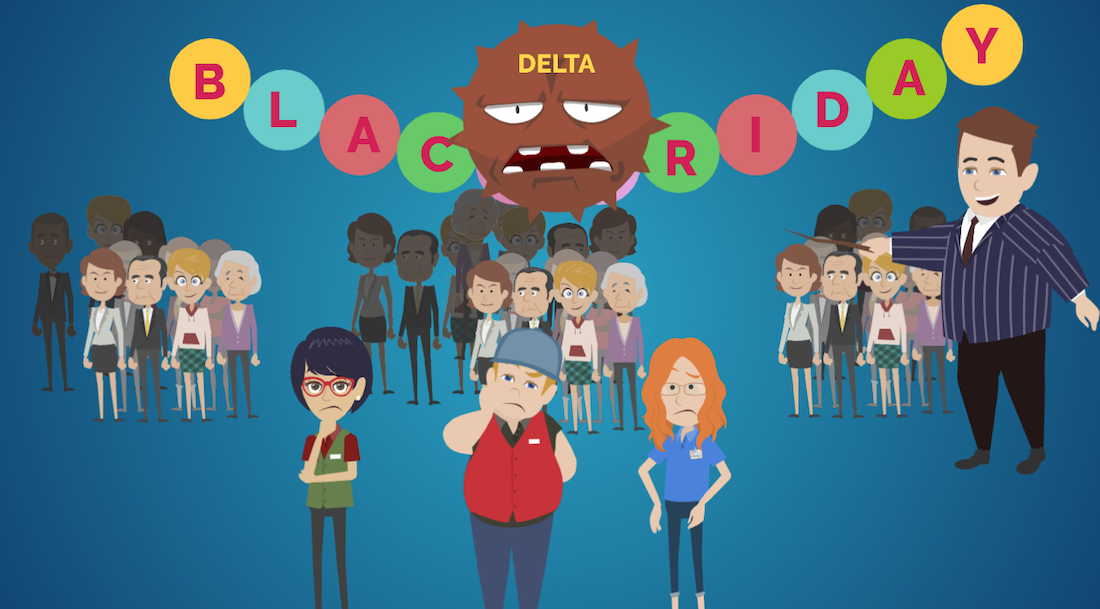 The sales will be held in three separate days this year, to avoid congestion due to the Delta variant of Corona.

Since Wal-Mart will have these sales, it is expected that other retailers will also increase, or extend the sales period in some way. 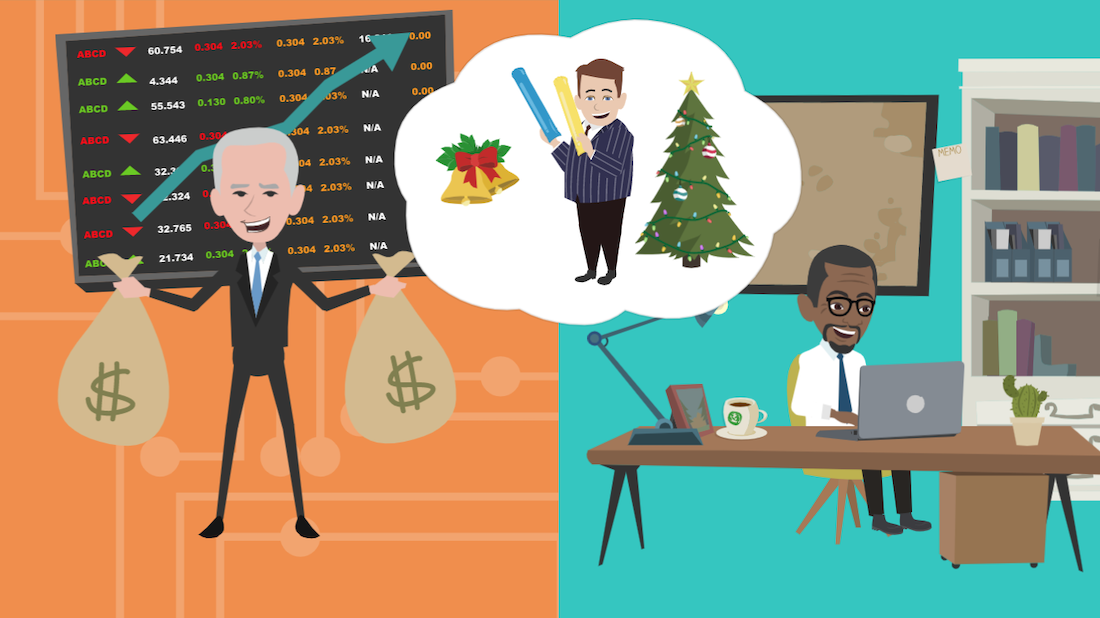 Initially, I thought the growth in demand for North America, was due to the recovery of the U.S. economy, from the Biden administration’s benefits, and demand from stay-home workers.

However, there was a stimulus from the retail side, that gave further momentum to the Christmas shopping season.

Too Many Vessels Waiting Off-Shore and Congestion of Inrand Railway 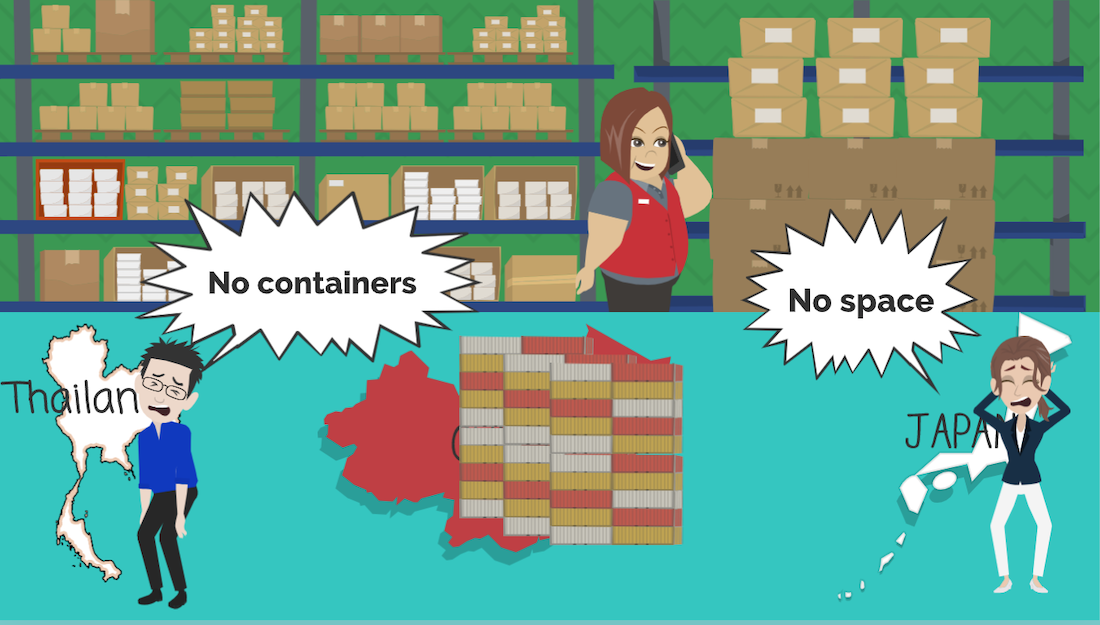 Under these situations, each retailer needs to secure inventory which increases orders and international transportation than usual.

As a result, many containers are now gathered in China and it is very difficult for Japan and us in Thailand to get containers and space for North America. 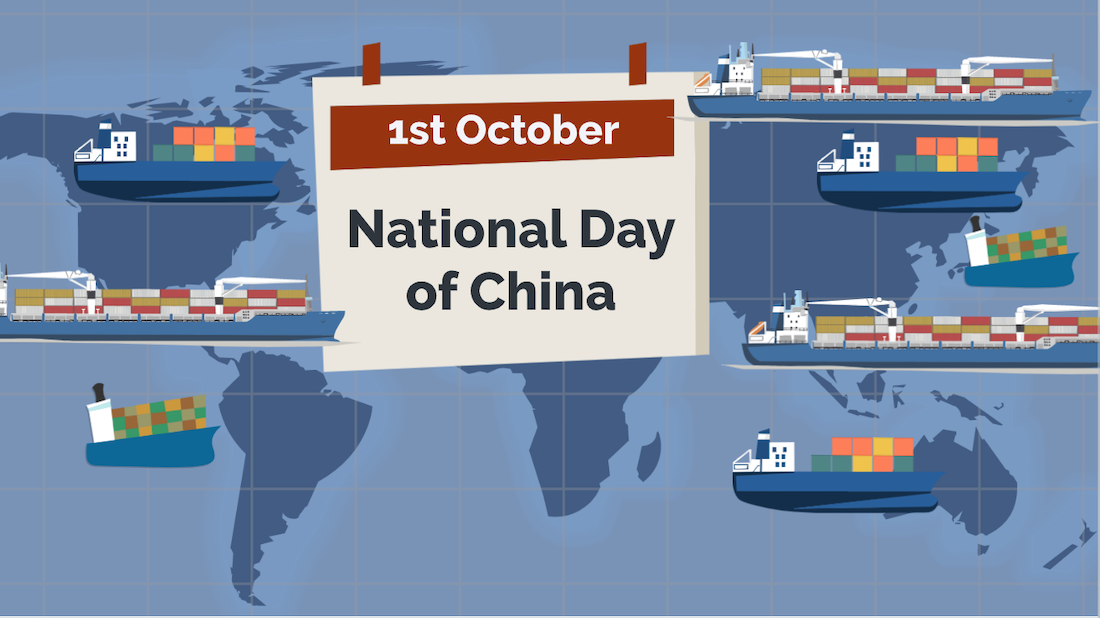 The transportation for Christmas shopping season usually settles down before the National Day of China on 1st October.

However, even after the National Day of China, there may be some orders that were not able to be sent due to lack of space. 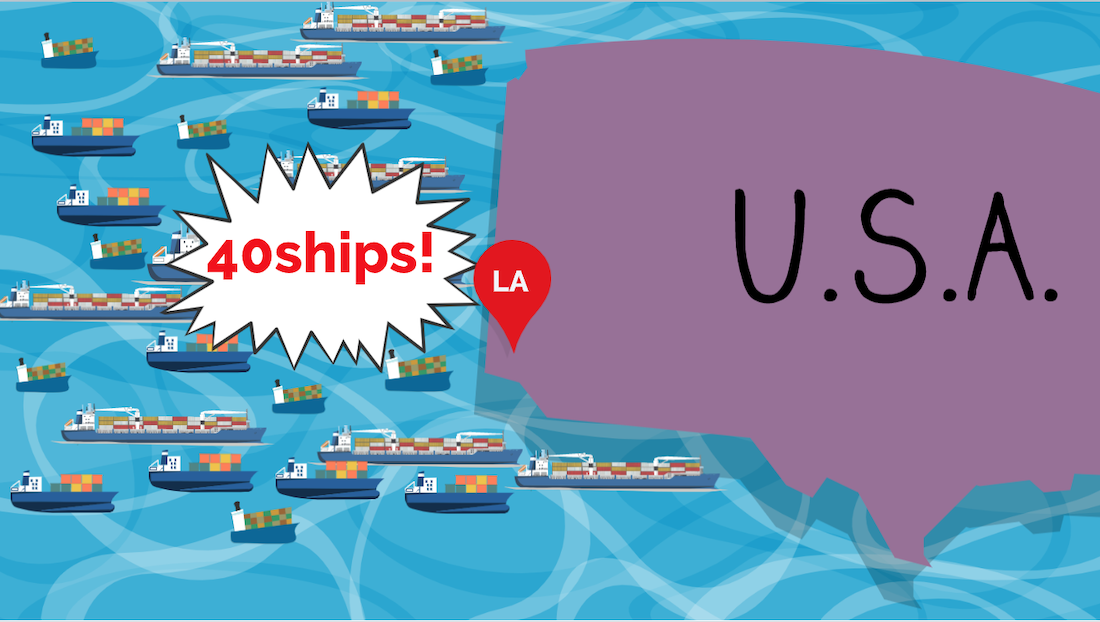 And it is said that there are about 40 ships waiting offshore, at Los Angeles Port at the moment.

This means that there are 40 container ships loaded with cargo waiting to be loaded or unloaded. 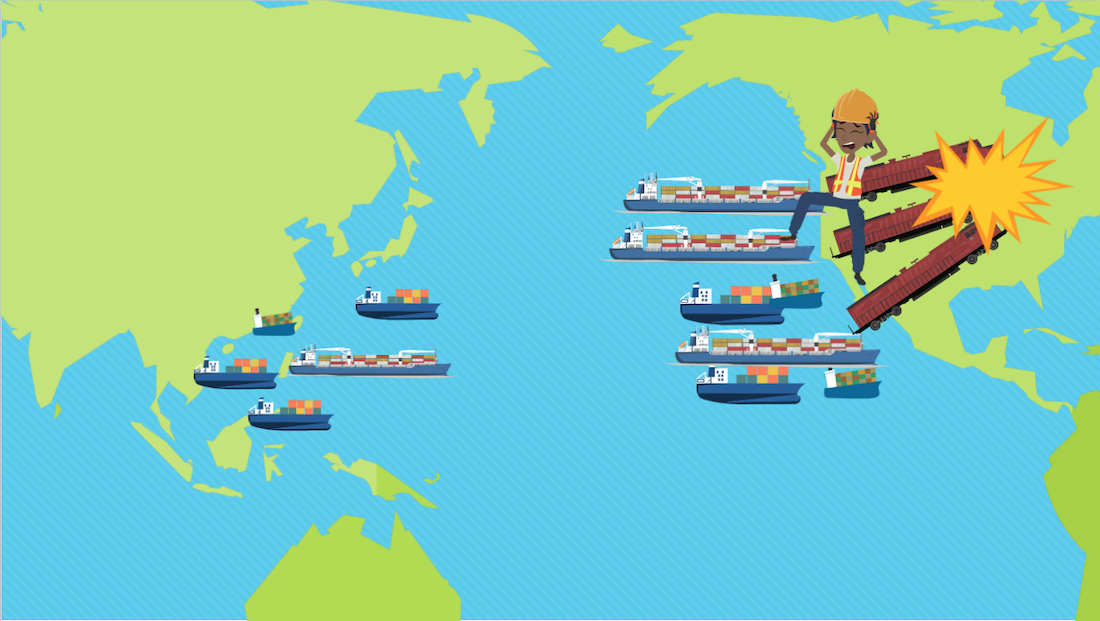 Furthermore, even if the container traffic out of China settles down in October, it will take time at the U.S. side to handle it.

Currently, not only the ocean transportation but also the inland railroad one, is at its breaking point. 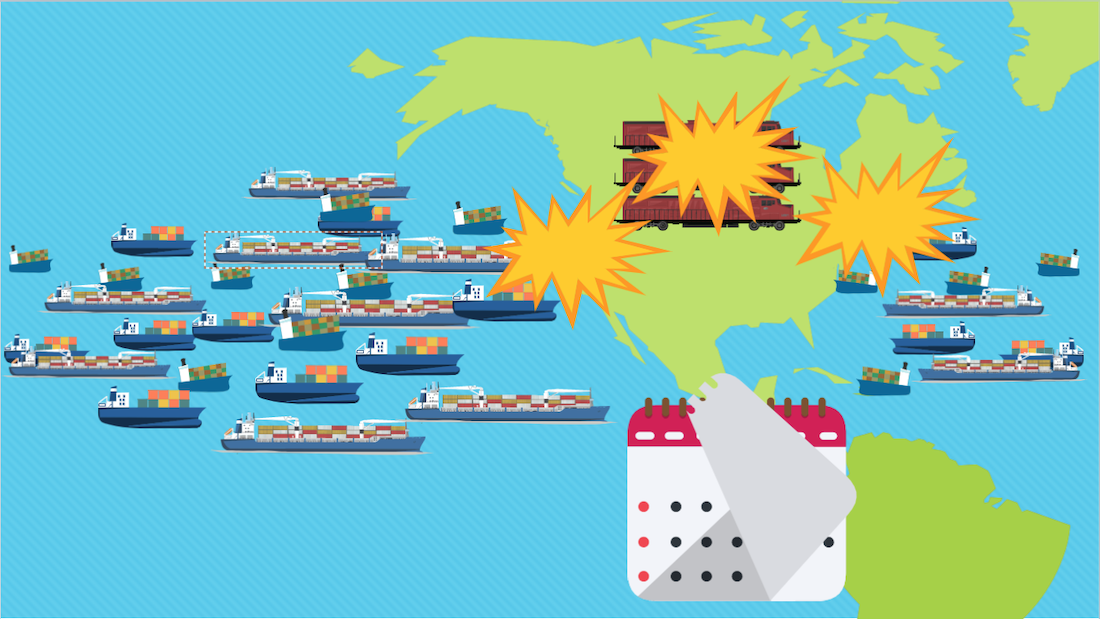 It is such a situation continued stagnation across North America, so, it will take several months to resolve.

If the stagnation has not been cleared by then, there will be another disruption in the supply chain for North America. 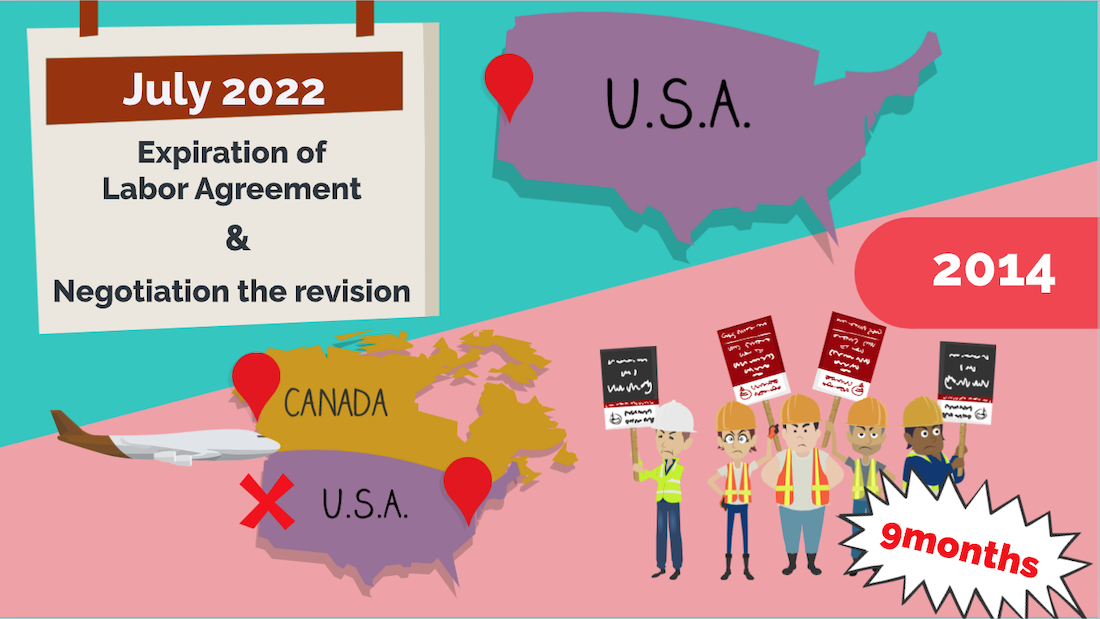 The next event is July 2022, the expiration of the North American West Coast Port Labor Agreement and negotiation the revision.

The previous revision of the collective agreement in 2014 took a whopping nine months to reach a conclusion.

During this period of negotiations, the port actually became less functional, so much of the cargo had to be shipped by Air and then via West Coast of Canada and East Coast of North America. 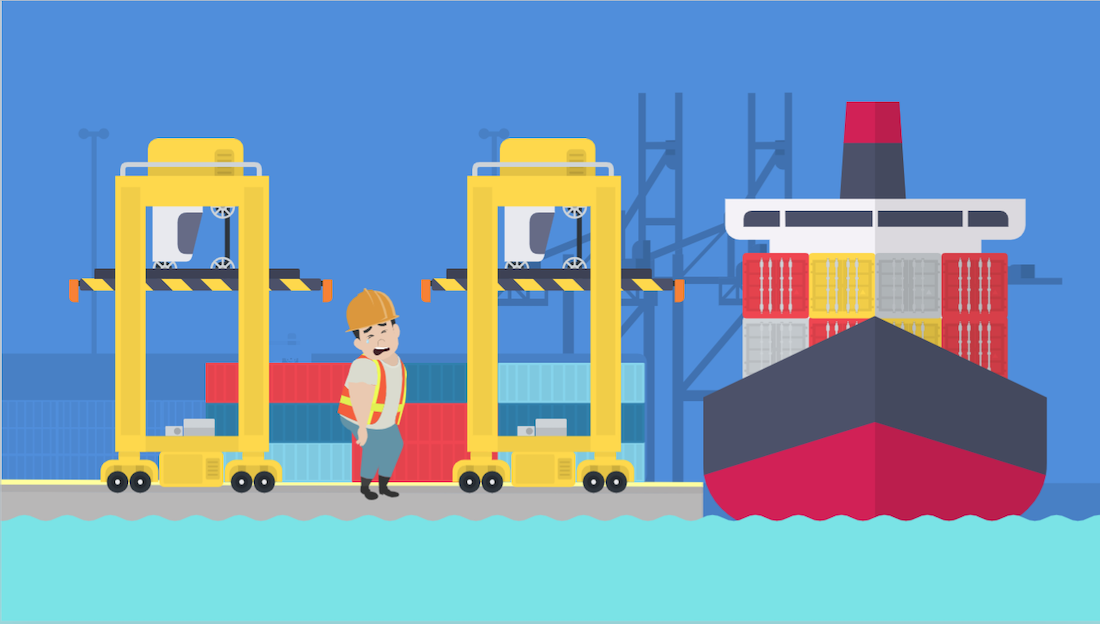 One of the themes of this collective agreement is “port automation”. If the automation of ports is introduced, the work of dockers will be reduced.

In that sense, I think we can expect that this revision negotiation will be rough. 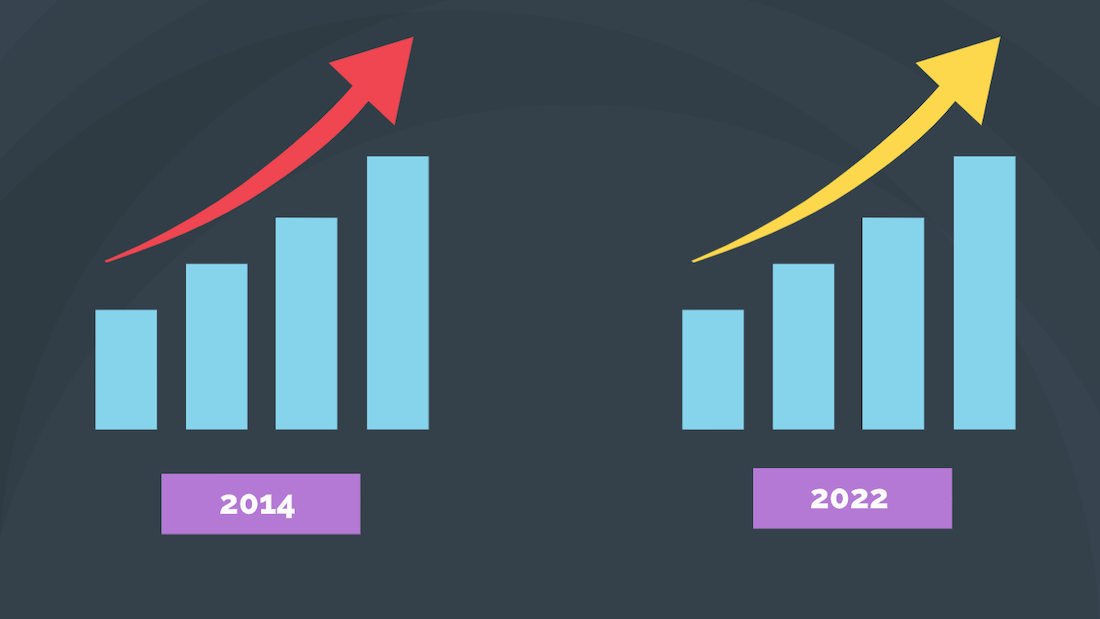 Since ocean freight rates to the East Coast of North America soared last time, it is likely that it will be so in July 2022 as well. 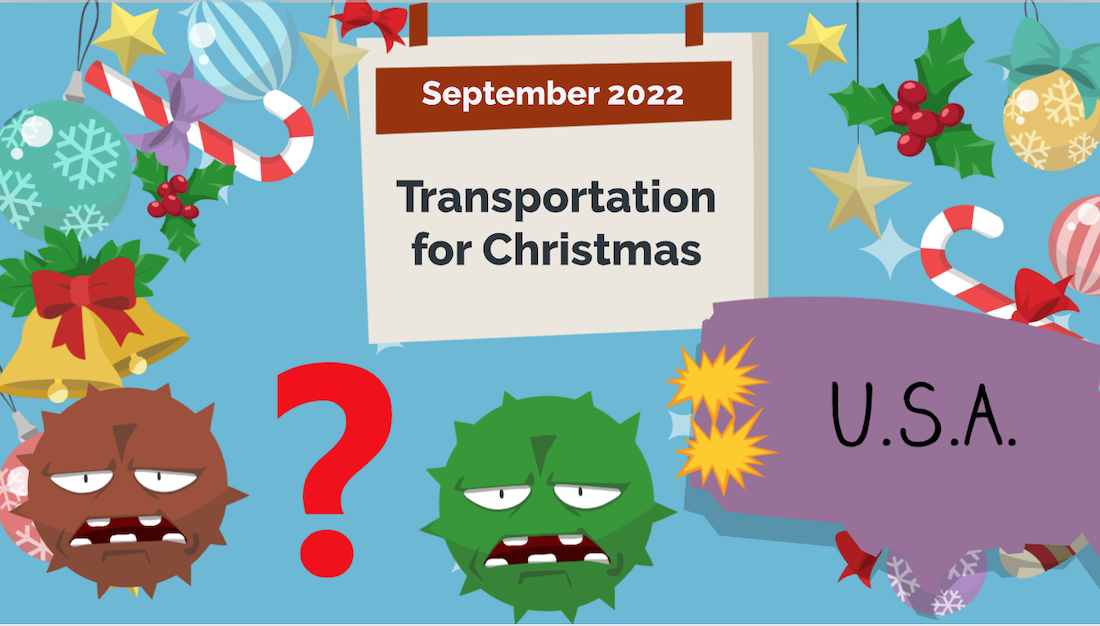 Meanwhile, it is September 2022, the transportation for Christmas shopping season will begin.

We don’t know what the influence of Corona will be at this time next year, but there is a possibility that the function of the west coast ports of North America is not properly.

If another variant strain of corona affects us, we can expect further disruption. 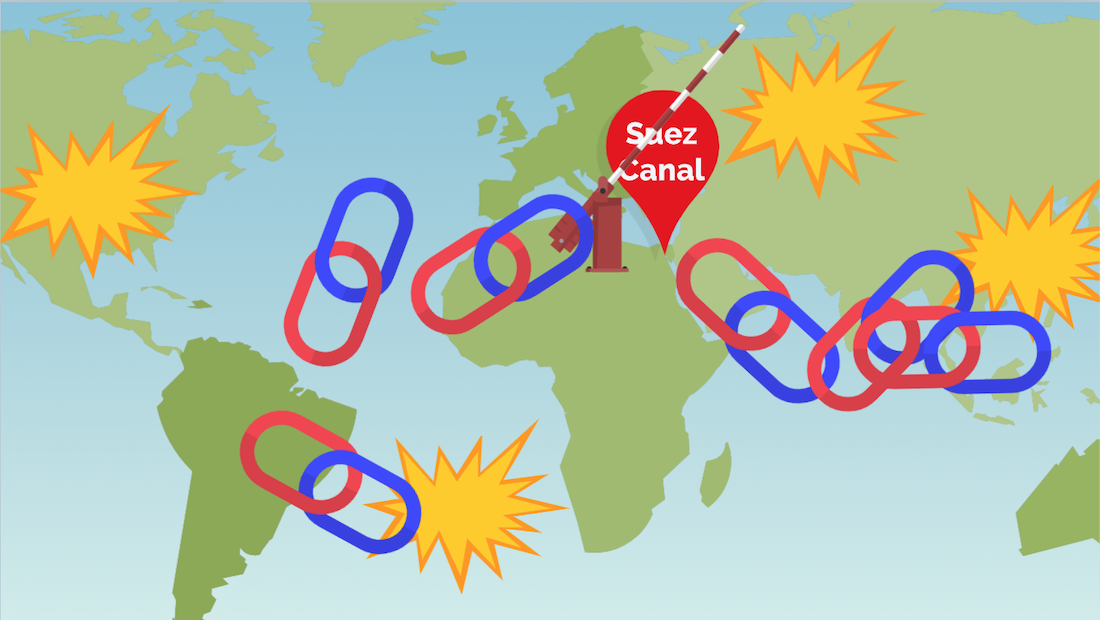 There may not be an accident like the Suez Canal blockade of this year, but the situation will continue to be tense enough to disrupt the supply chain if any problem occurs. 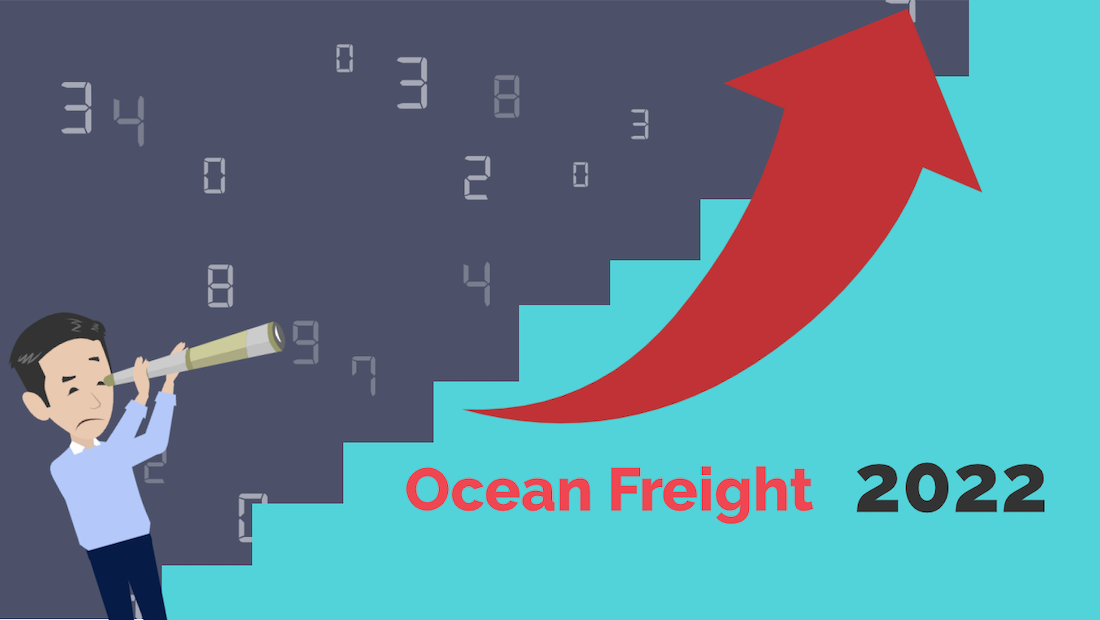 Look at it this way, I personally believe that ocean freight rates will continue to rise throughout 2022 and there are few factors that will cause them to fall. 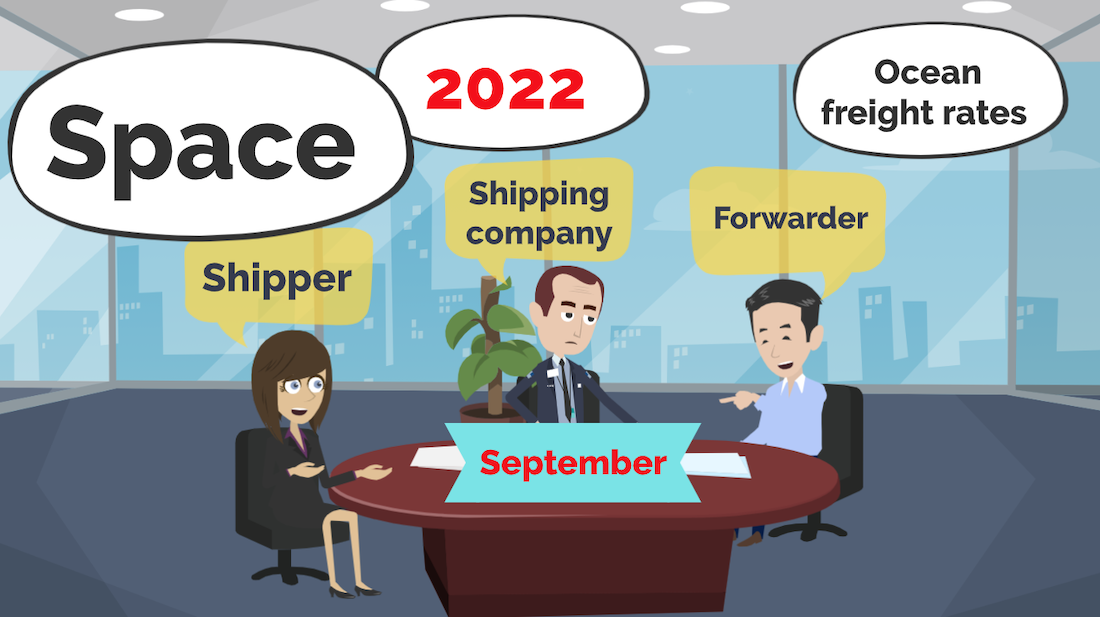 In Japan, shippers, forwarders and shipping companies have already started negotiating on ocean freight rates and space for 2022.

Normally, these negotiations are held in November or December. However, it started in September this year, which is an unusually early start.

In these negotiations, it seems that the focus is not so much on freight rates but on the stable supply of space. 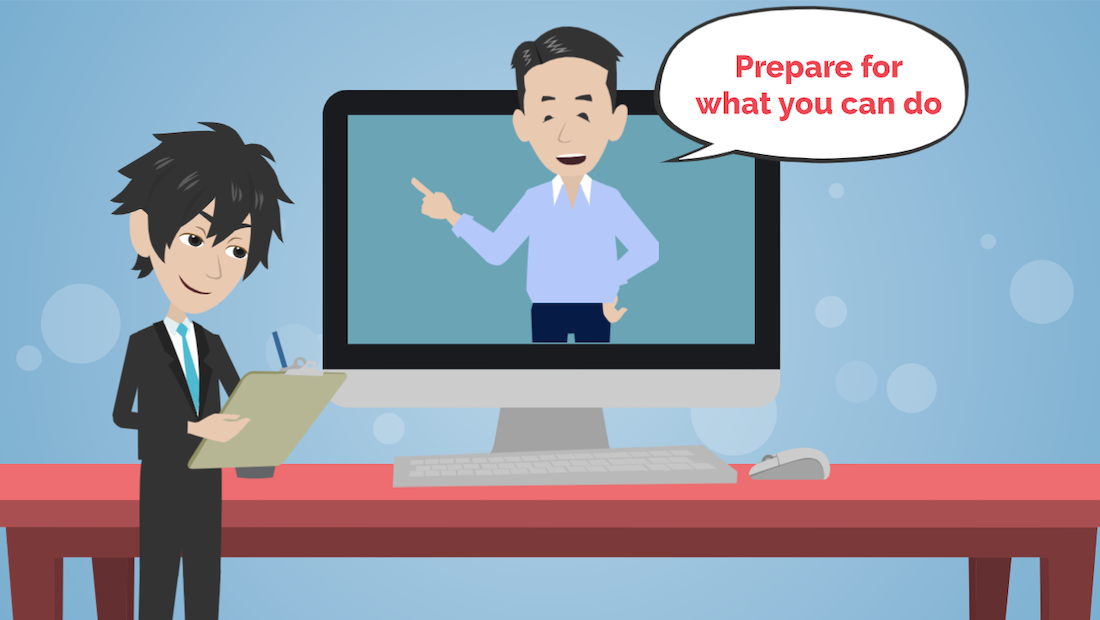 I think it would be appropriate for you to reconfirm the contents of this presentation and prepare for what you can do for the supply chain in the coming year and beyond. 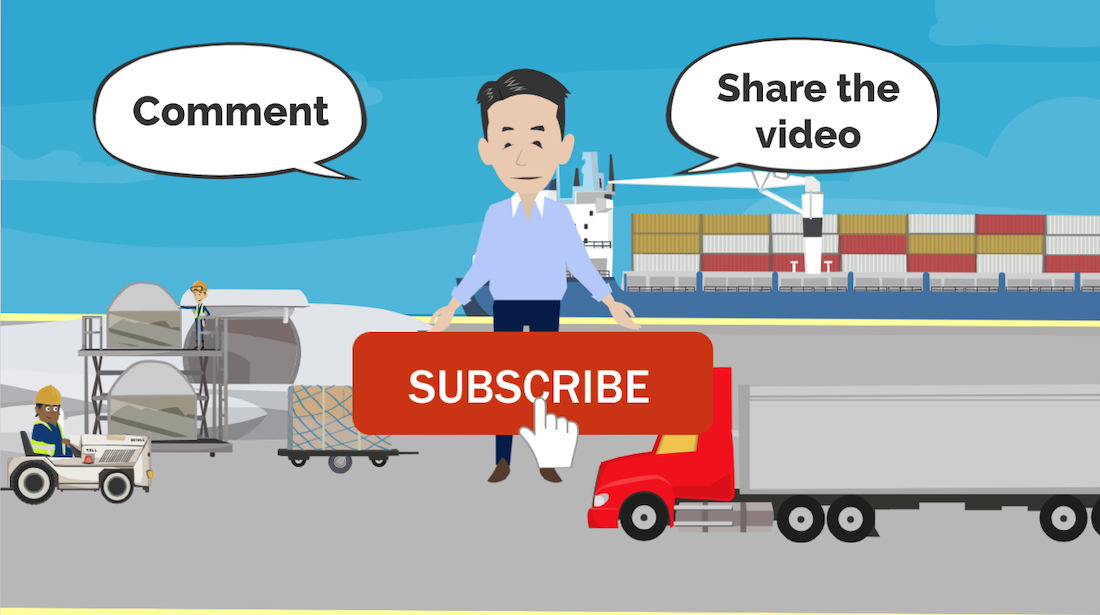 In this channel, I try to explain logistics as clearly as possible. Please subscribe after watching this video, if you have not done yet.

Also, if you can comment or share the video, it will encourage me to keep updating the video.

I’ll see you in the next video. Thank you very much!