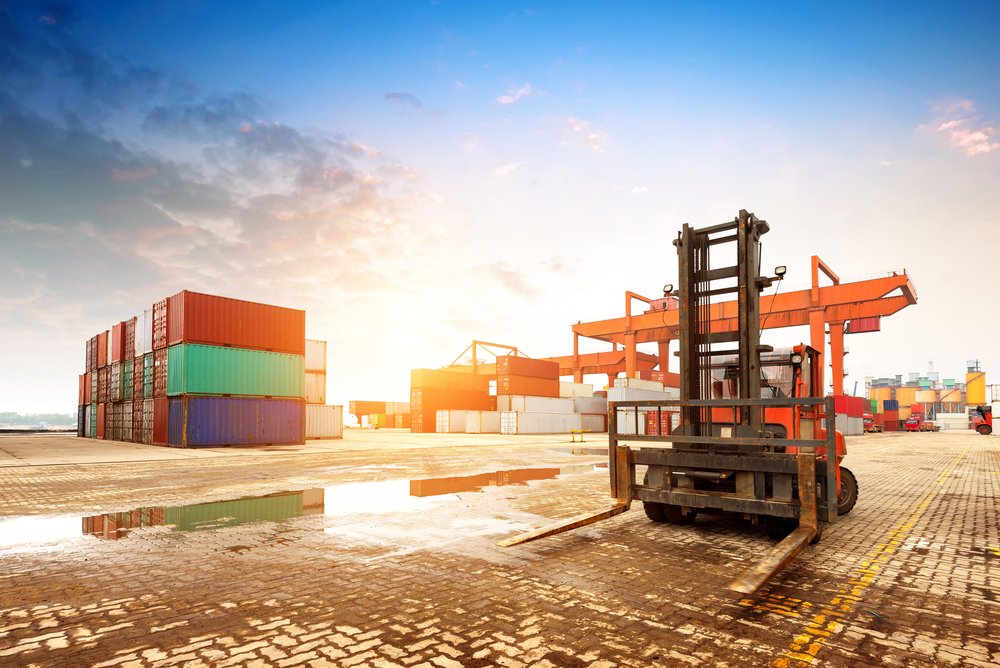 Hello, it’s IINO.
I would like to broadcast IINO san’s Logistics Radio today.

Compared to last year, when was certainly the height of the Corona season, of course, the transportation volume has increased. Nevertheless, the economic recovery in the U.S. is progressing rapidly.

It is gradually recovering, and more and more containers are being gathered in Japan.

And as of the end of August, it is now running out of containers. So I would like to talk a little more about why the container shortage is happening again.

Shortage of containers and space due to the Christmas shopping season in Europe and the U. S.

Currently, there is a shortage of containers and space due to the Christmas shopping season in Europe and the U.S.
One of the reasons for this shortage has to do with China. Ocean freight rates from China to Europe and U.S. is skyrocketing.

It can cost over USD10,000 for a 20-footer from Shanghai to Los Angeles on the west coast.

Under such a situation, shipping companies will give priority to China, because it is more profitable for them to send containers to China. In that sense, Japan is already losing out to China in terms of container purchases.

Compared fares to North America from Yokohama and Shanghai

The volume of imports into Japan itself is decreasing

In addition, it is also affected that the volume of imports into Japan itself is decreasing. One by major shippers is also the same situation. For example, there was news the other day that Toyota was going to cut production by 40%. If this happens, imports of parts will decrease.

Also, transportation from Southeast Asia itself is decreasing.

For example, corona is spreading in Thailand, Vietnam and Indonesia right now. Some factories are not operating and ocean freight rates are rising in logistics.

In addition, if the product is a low unit price, it is the fact which is difficult to do a business by transporting from Southeast Asia to Japan. For example, the cost of shipping containers from Thailand to Japan is over USD1,000 per 40-footer.

If the product is very low unit price and bulky, it may not be profitable at all when we ship to Japan. There is also the problem that it is not easy to raise the selling price in Japan. In this case, there can be situations to refrain from purchasing the product itself at Japan side.

Furthermore, because of this situation, CIC on the Japan-China route has doubled since the end of August. CIC stands for container imbalance charge.

CIC is a surcharge which is designed to eliminate uneven container balances in imports and exports, and CIC from ports north of Ningbo including Shanghai to Japan has increased.
Importers in Japan have to pay the CIC. And that amount is double the price.

As mentioned above, it is more profitable for shipping companies to collect containers in China and send them to Europe and U.S. If they send containers to Japan, it is less profitable than to China.

Nevertheless, it does not mean that container transportation between China and Japan will disappear, because it would be a problem if they stop the distribution of containers from China to Japan.
However, the shipping companies would not be able to make any money, so they are doubling CIC to secure as much profit as possible.

The problem that prices are not rising in Japan

This makes the Japanese market seem unattractive to shipping companies.

This has been the case for some time, but in the Japanese market, shippers have a strong position and even if shipping companies and forwarders offer high rates, they will not accept them.

When this happens, shipping companies can’t sell their containers at a high price in Japan at all, so they start to collect containers in China.

Deflation is continuing in Japan, and even now, prices are not rising. I think that the reason why it is not rising is due to these problems.

As Japan is losing out on containers to China, logistics is becoming unstable. Even if we want to send something, we can’t because there are no containers. In this sense, I myself am worried that Japan’s international competitiveness will further decline.

I currently live in Thailand. I’m thinking of going back to Japan temporarily when the corona gets better, but I’ve been looking into hotels, food, etc. and I still think it’s cheap.

It is not time when we are happy with good cost performance. I sincerely hope that the cost of living in Japan will continue to rise in the future. 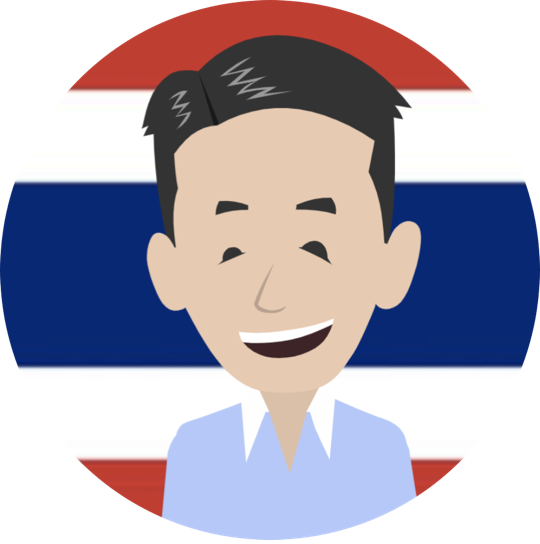